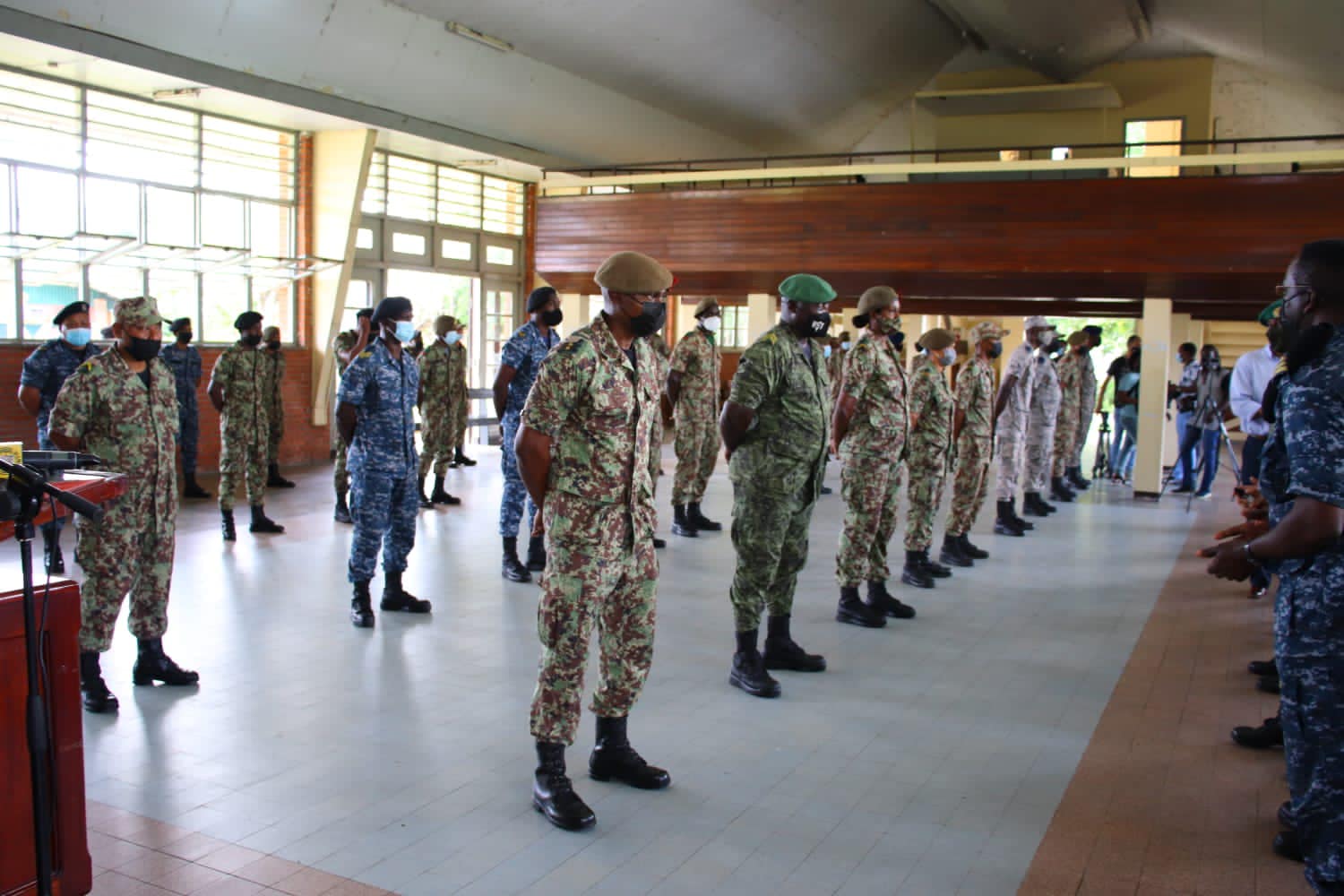 Minister Krishna Mathoera is pleased that a backlog has been eliminated by adjusting special allowances for the military in Suriname. The increased allowances will be paid out at the end of this month, including one month of twk.

The special allowance is intended as compensation for irregular services and because soldiers work a twelve-hour shift. “These allowances have not been adjusted in the past 11 years. Soldiers are not allowed to work overtime, like other members of the armed forces,” emphasizes the minister.

From the end of the month the men will receive SRD 900, NCOs SRD 1100 and officers SRD 1300 per month as a special allowance.

In July last year, the minister set up a working group with the task of ‘evaluating all grants within the Ministry of Defence’. The working group then made proposals with regard to adjusting or phasing out various allowances for staff members.

According to Minister Mathoera, other allowances will soon be adjusted as well.