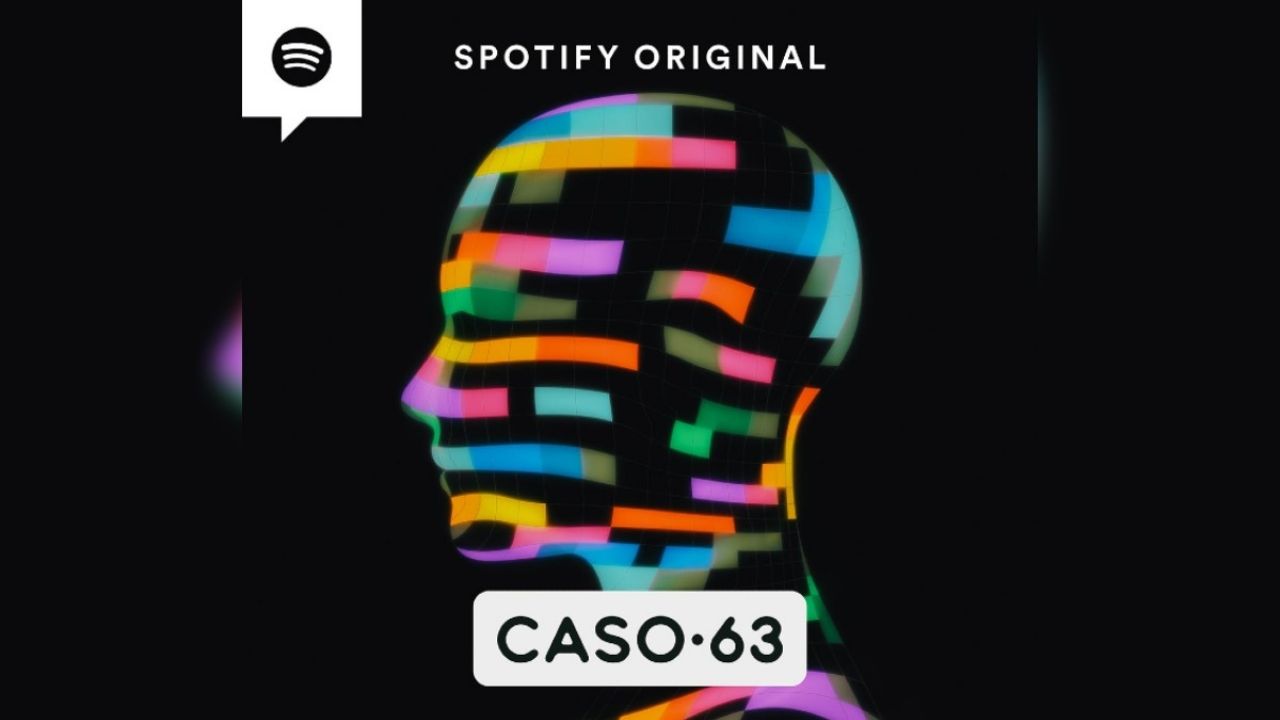 The second season of the successful original podcast by Spotify, Case 63, opens on November 11. New talents join the voice cast for the long-awaited second installment of the world-famous Chilean audio series that will premiere on Spotify starting November 11

News continues for the expected premiere of the second season of the successful Chilean audio series Caso 63. Spotify confirms that the launch date will be next November 11, also anticipating new actors who will join Antonia Zegers and Néstor Cantillana.

Later this year, Case 63 will adapt to the English language, amplifying its global success. This is the first time that an original Spotify podcast from one of the non-English speaking markets has been adapted into multiple languages.

The success of the podcast ‘Caso 63’

After its premiere, Caso 63 reached number 1 in the rankings and stayed in that place for almost a month in Mexico and Argentina. It was also number 1 on the trend charts in 5 countries: Mexico, Chile, Colombia, Argentina and the United States. In India, the adaptation called Virus 2062, peaked at # 1 on Spotify’s local trending list and was in the top 5 of Spotify’s local podcast charts.

For its part, Paciente 63, the Brazilian adaptation, ranked No. 1 on the list of podcasts of local trends in Brazil the day after its premiere and remained there for more than two weeks. Patient 63 also reached number 1 on the Brazilian fiction charts and stayed there for more than a month. The podcast’s success in multiple regions reaffirms Spotify Studios’ efforts to highlight local talent that tells a universal story. The number of fictional podcasts on Spotify has increased tremendously over the last year, including: more than 280% in Mexico, more than 50% increase in the US, more than 120% increase in Brazil, and more than 400 % in Argentina.

“The territory does not need sops”