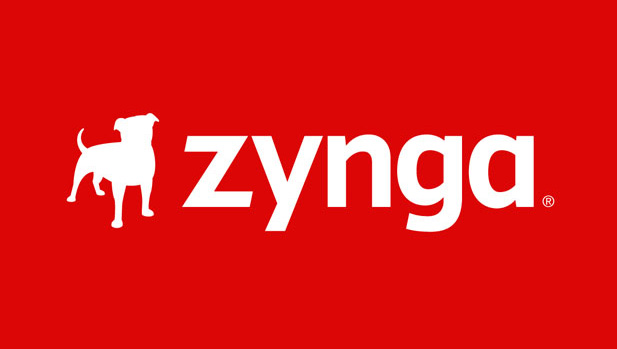 Zynga is one of the big players in the browser games industry and has also done an excellent job of making the switch to mobile games. Now the company is being sold – to Take Two Interactive. The Grand Theft Auto publisher is putting a whopping 12.7 billion dollars on the table for the game company Zynga.

Made famous by Farmville, a game that first became a hit not in the browser but on Facebook, Zynga is now one of the big players in the online gaming world. The company has also done an excellent job of making the move to mobile gaming. Meanwhile there is also the next, the third mobile version of the classic Farmville. Zynga is also doing well in the Metaverse. But now the only way should be over, because Zynga is sold. The buyer is no stranger to the gaming industry. Take Two Interactive puts almost 13 billion US dollars on the table. Take Two has become big and famous mainly through games like Grand Theft Auto, Border Lands, Mafia or Max Payne.

The acquisition will be completed by the end of June and will be made in shares and in cash. Zynga stock did extremely well during the pandemic. Even before the IPO, Zynga was valued at nine billion, well below the now estimated $12.7 billion. Take Two will acquire the outstanding Zynga shares for $9.86 each. The stock market reacted in two ways. While Zynga shares rose 46 percent after the acquisition was announced, Take Two Interactive shares lost 13 percent. This can perhaps be explained by the constant ups and downs at Zynga and the concentration on mobile games. The mobile gaming world is more volatile, players are changing rapidly and are less loyal when it comes to brands.

With the acquisition of Zynga, Take Two Interactive intends to secure a solid footing and expanded offerings in the mobile games market. Both companies expect the takeover to result in significant cost reductions. In any case, one emerges strengthened from this deal, which should be Take Two Interactive. Take Two CEO Strauss said the acquisition will “significantly diversify its business and solidify our leadership position in mobile, the fastest growing segment of the interactive entertainment industry.”