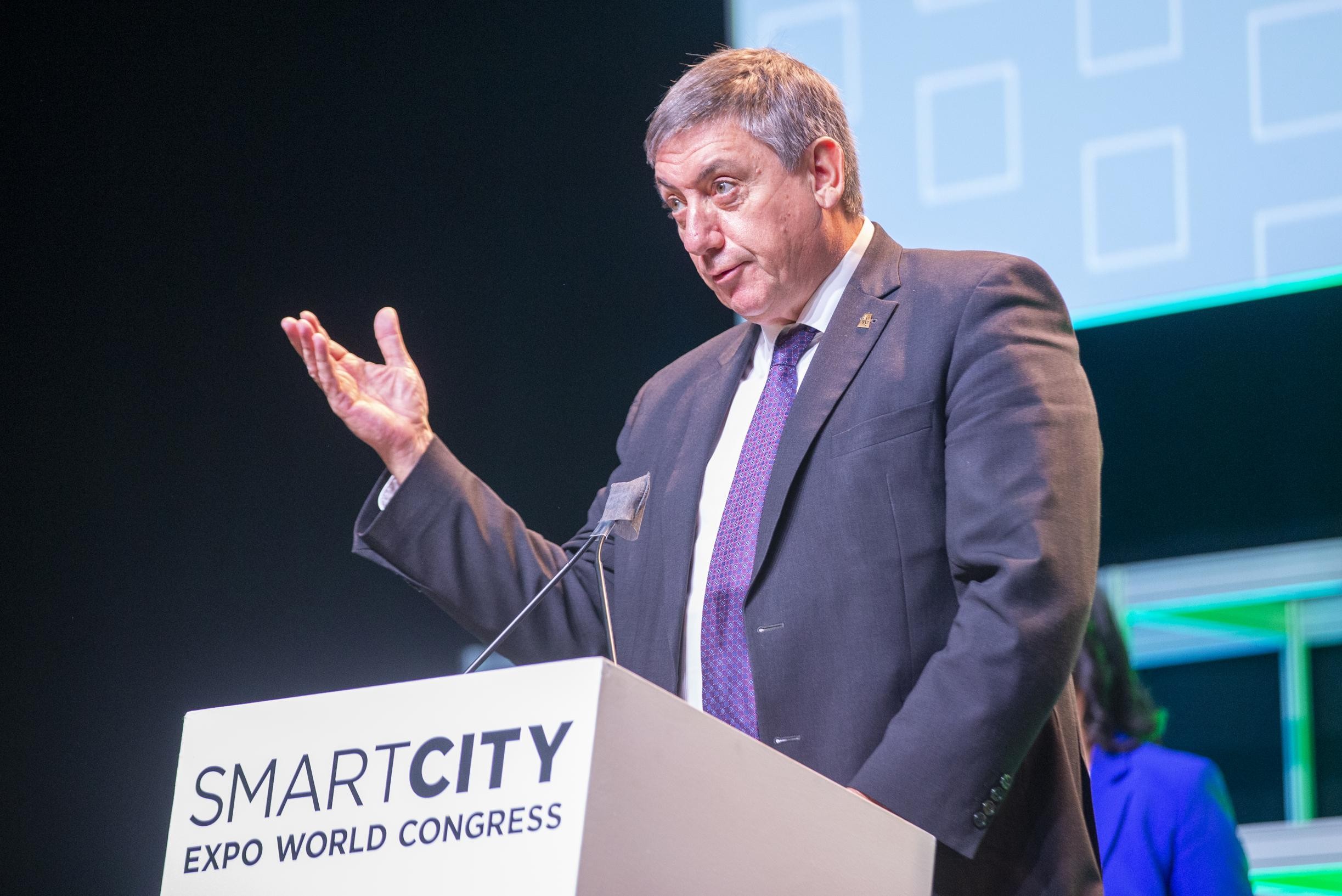 The Digital Flanders Trefdag, from Wednesday to Friday in the ICC in Ghent, will take place as planned. The large-scale conference, organized by Digitaal Vlaanderen, at which all companies with name and fame in the IT sector are represented, welcomes several thousand participants. The fact that it is not being postponed is not to the liking of a number of exhibitors, who have to isolate their employees “for three days to a well-attended conference, but otherwise have to instruct them to work from home four days out of five”.

Minister Jan Jambon (N-VA) sees no flaws in the congress. “The Consultation Committee has decided that telework is again mandatory, but also that we should try to keep planned events as much as possible. Extra measures have been taken for this, such as a corona pass, mouth mask obligation and keeping a maximum distance. Those meeting days are very important for the sector. And every effort has been made to minimize the activities downsizen. For example, the reception has been abolished, and a number of events will take place digitally.” (hca)

If Parents Have Less Intimacy Can Affect Children’s Mental Health