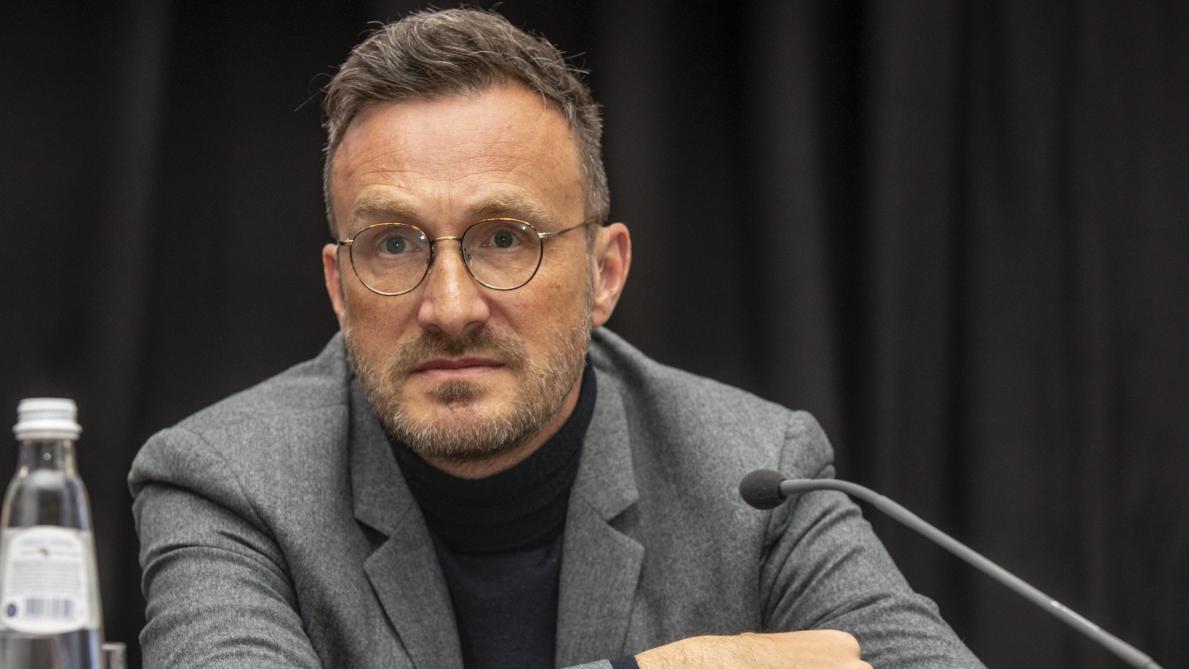 Lex-Brussels Minister of Mobility Pascal Smet (Vooruit), currently Secretary of State for Urban Planning, is opposed to the implementation within a short time, and as it stands, of the transformation project at the end of the A-12, at the northern entrance to Brussels. According to him, the project defended by his colleague in charge of Mobility at the regional government no longer provides for the realization of a “Park and Ride” which gave such a transformation its priority.

The A12 motorway will “become the A-soft”, said Minister Elke Van den Brandt (Groen), in an interview with
La Libre Belgique
Tuesday. The Minister of Mobility has confirmed that she has submitted the request for a permit for the transformation of the end of the A12 motorway, on the three-kilometer section that runs along the Atomium, the Laeken park and its Far Eastern inspired towers. to the canal.

The reduction of a traffic lane

The project is part of the Brussels government’s GoodMove plan in terms of mobility, which provides for the reduction of a traffic lane, from three to two lanes, and the transformation of the current motorway into an urban boulevard, which integrates a road cycle path and green spaces, explains the minister, also quoted in De Morgen.

According to the minister, the goal is to complete the work under this legislature, “by 2024”, she argues.

His predecessor Pascal Smet deplored that the project as put forward by the Minister was “the subject of no consultation with the Brussels government” while he significantly modifies the project for which he himself obtained the issuance of ‘a town planning certificate. According to him, there is obviously no longer any question of the Park and Ride project directly connected to the A-12 and which alone justified the priority given to such a site.

“Without that, in these financially difficult times, there are other priority investments to be made in Brussels in terms of demineralization of space, for example on the Belliard and Loi axes or on the Boulevard Jamar. It would be a “nice to have” project, but more “need to have” ”, he commented, pointing out that the end of the A-12 is already a green area.