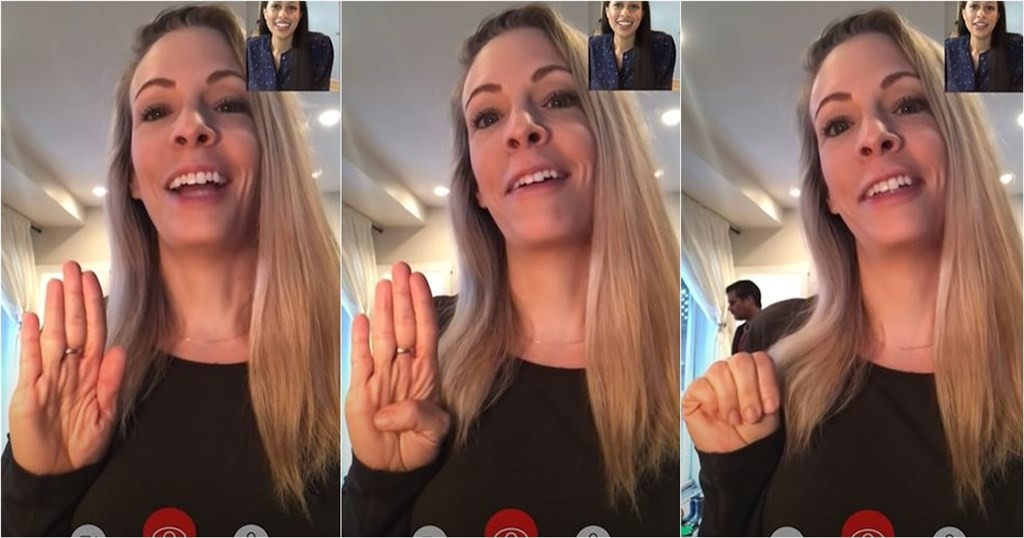 I feel that the application of TikTok in the United States is more extensive than that of Chinese Douyin’s young people dancing videos. First, a sign for distress signal that everyone knows “540” was circulated on TikTok. A 16-year-old missing girl put this on the window of the car. The driver of the car behind the gesture saw the alarm and rescued the girl.

The US police said that a missing girl in North Carolina made a distress signal on behalf of domestic violence with a gesture known on TikTok, and was subsequently rescued by the Kentucky police.

According to the Laurel County Sheriff’s Office in Kentucky, the girl is 16 years old and is from Asheville, North Carolina. Her parents reported the missing daughter to the police on the 2nd. A driver called 911 on the 4th to report that he saw a girl in a certain car on an interstate highway.

The Laurel County Sheriff’s Office issued a statement on the 5th, saying: “The informant was behind the vehicle and noticed that there was a female passenger in the car making a gesture representing domestic violence–I need help–this gesture was in the community. It is well known on the group media platform “TikTok”.”

According to the Canadian Women’s Foundation, this gesture is a one-handed gesture that a person can use when in distress. The person using this signal will raise one hand with the palm facing out and the thumb inward, and then close the other four fingers, covering the thumb, similar to making a fist.

The police told CNN’s affiliate WYMT TV station that the girl learned this gesture on TikTok. According to WYMT, the person who dialed 911 followed the car 7 miles away to deliver a message to the police. The police were able to stop the vehicle to the side of the road and rescue the girl.

The police said that the suspect originally brought the girl from North Carolina to Ohio, and he has relatives in Ohio. According to the police, when his relatives discovered that the girl was underage and was reported missing, they immediately left the state.

The police arrested the man on the 4th and accused him of illegal imprisonment and possession of underage (over 12 but under 18) pornography.

▲One-handed gestures that can be used in distress. The person using this signal will raise one hand with the palm facing out and the thumb inward, and then close the other four fingers, covering the thumb, similar to making a fist. (The picture is taken from facebook.com/CanadianWomensFoundation)