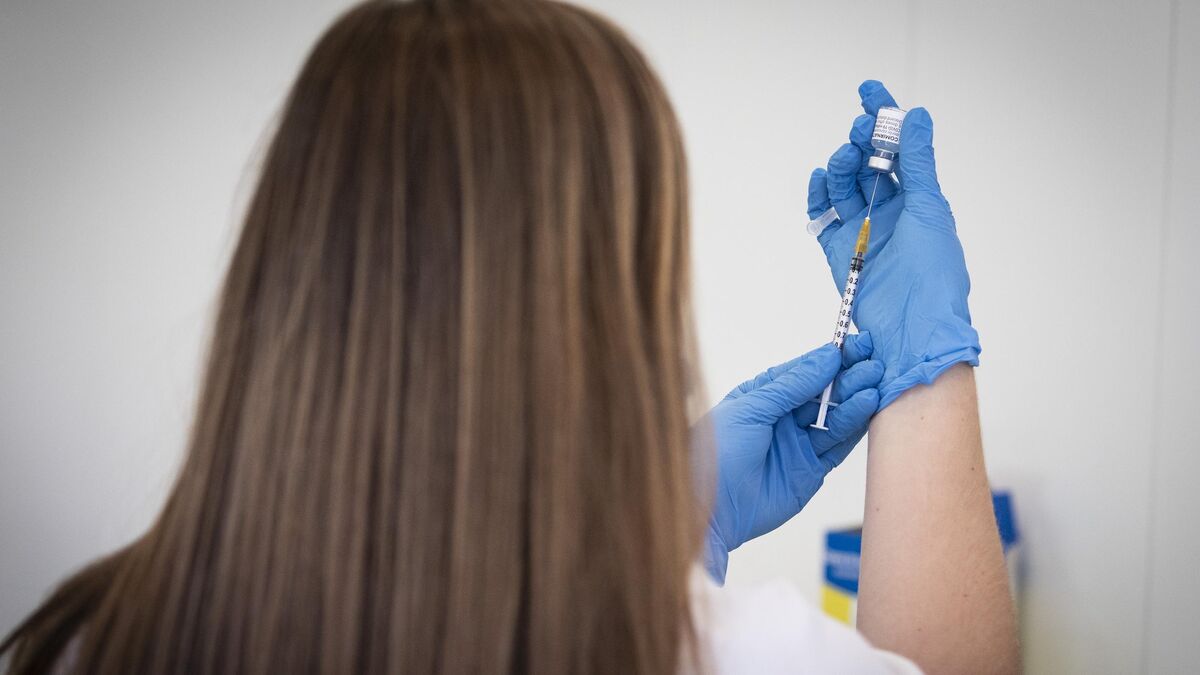 The slight but evident increase in infections last week in the province of Granada has resulted in a rebound in the incidence rate in the province. From 28.5 cases per one hundred thousand inhabitants, it has risen to 29.2. In the case of the capital, this percentage it reaches 40.2 per hundred thousand, while in six municipalities they exceed the one hundred rate. In La Calahorra this rate reaches 598.8, after detecting four positives in the last two weeks. On the other hand, Salar has a rate of 267.1, with seven cases diagnosed in two weeks, Loja 161.6, Algarinejo 162.1, Fornes reaches 359.7 after registering two infections in the last 14 days and Órgiva is at 103.7 .

According to the daily report, after 48 hours, 21 new contagions and 27 people have recovered. Granada continues with 19 hospitalizations, of which five are in the ICU. The daily report does not include any deaths from Covid or any hospital admissions for this disease. The last deceased in Granada was reported in the part of October 23.

Regarding vaccines, 743,239 people have the complete schedule, 1,420,111 doses have been provided since the vaccination process began, on December 27. The latest vaccination data, provided yesterday with information from Saturday, indicated that 1,420,105 had been injected in Granada.

Jeanne (92) dies in a house fire: “She was not allowed to come to her end in this horrific way”

“Red Carpet” does not address customs and traditions