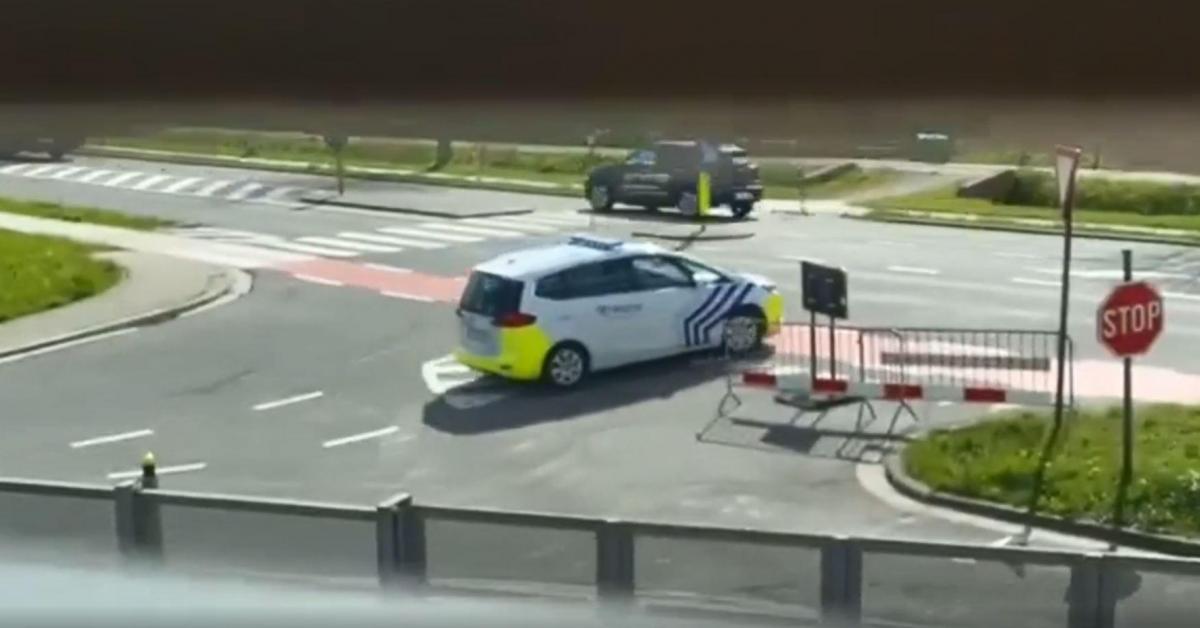 The images were captured by a witness. You can see a police vehicle not respecting the new signage in the street.

The inhabitants of Erpe-Mere are angry. Since September 1, a pilot project for one-way traffic in the rue de la Sint-Martinusschool has been in place. If they are obliged to respect the new signage, this is obviously not the case for everyone …

Indeed, a witness filmed a police vehicle ignoring the one-way street and without a siren or beacon. The latter deplores the situation on Facebook: “The police do not take seriously the pilot project implemented since September 1, 2020 (…) No blue flashing light or siren, so clearly no emergency! “.

On the images, we cannot see the sign indicating the one-way street. This is indeed placed a little further. The mayor Hugo De Waele nevertheless wanted to react, reports HLN. “I understand the frustration of people and, like everyone else, I expect our agents to respect the highway code. They will be called to account, ”he said.

Erika Vlieghe: “Too early to take off mouth masks in class …