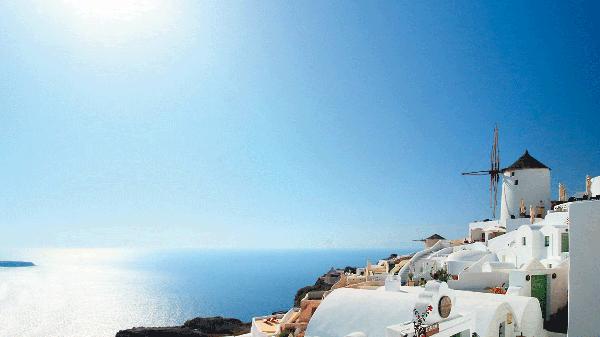 On one side, a paradisiacal postcard frequented by two million people each summer, on the other, a calvary for donkeys. On the island of Santorini, Greece, animals have always been present, but now overexploited and abused. That's what the animal rights groups say, videos in support. We see the lashes, the overloads for donkeys that climb up to five times a day more than 500 steps in the heat. So, are visitors aware of the suffering of animals? "I think it's part of their culture", says a tourist.

It is already 30 ° C and the high season extends until mid-September and with it the exploitation of animals that lack water. In Santorini, 40,000 people work on the island during the summer. Donkeys keep their owners alive and hundreds of employees. According to the Union of muleteers, the most brutal were ruled out this winter. But for a shelter that collects injured animals, the practices would not really have changed in recent months despite the promises.

Other topics of the JT

Against jihadists in the Sahel, Barkhane wants to strengthen his presence on the ground

Algeria to host foreign ministers on the Libyan crisis