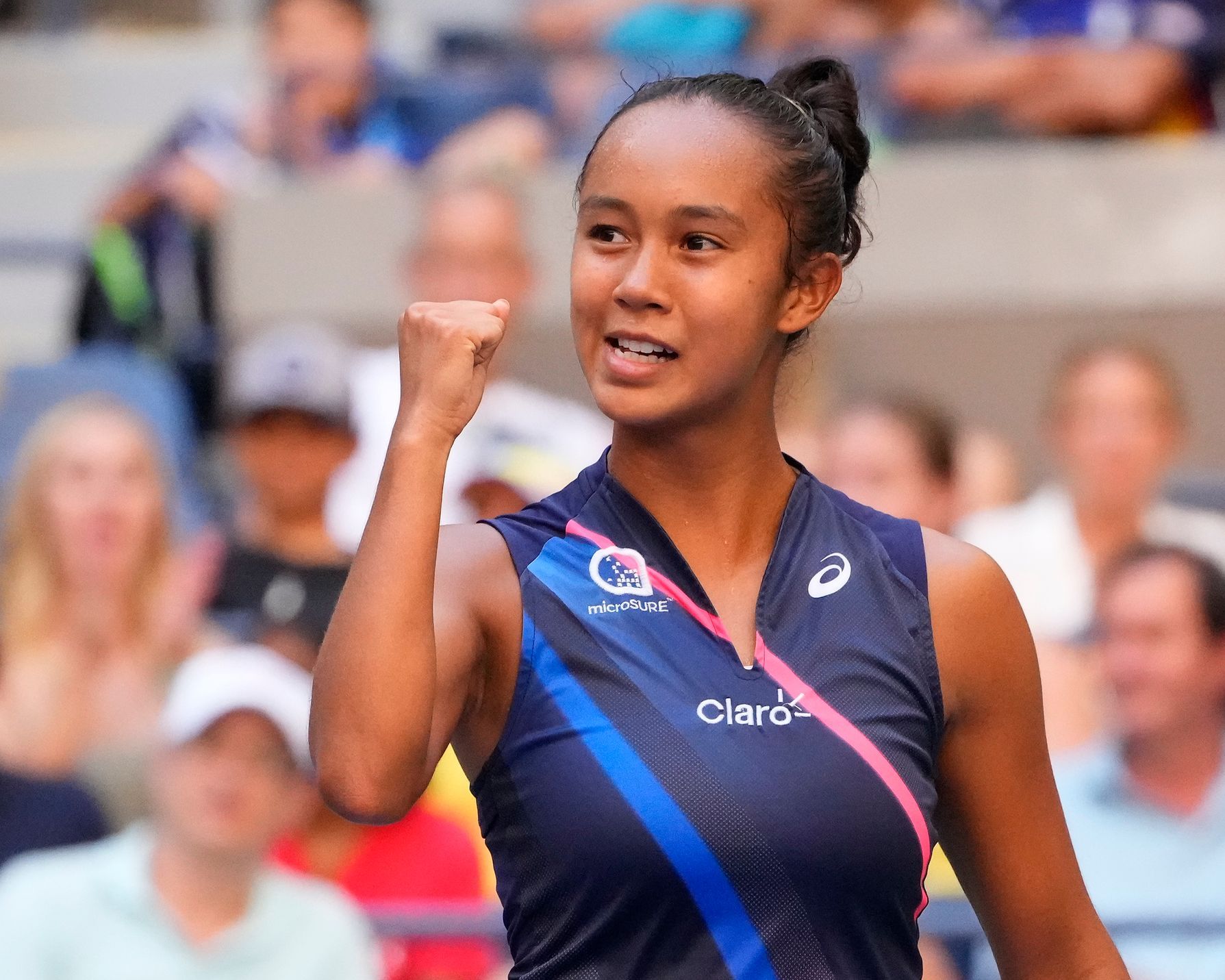 She celebrated her nineteenth birthday a few days ago and the whole tennis world is already talking about her. Canadian Leylah Annie Fernandez surprised even the most seasoned champion on the circuit with an advanced game and will play for the US Open final. It is said that the style of play she learned from football coach Pep Guardiola contributes to her performances.

It measures 168 centimeters, it is small. You wouldn’t say that she could overpower such seasoned champions as Angelique Kerber, Elina Svitolin or Naomi Osaka. Yet she did it in New York.

“As a child, I dreamed of playing against Justine Henin when I was older, I wanted to play against Serena or Venus Williams. I beat these players in my dreams. Now something like that has really happened to me,” she said. Fernandez after advancing to the semifinals of the Grand Slam.

It was known that Canada was growing more talent after Genius Bouchard. After all, two years ago she won the junior French Open. But that she would soon shoot among the best players in the world, when even before the last grand slam of the season, she was ranked 73rd in the rankings, no one expected.

Thanks to a suitable somatotype, a girl playing with her left hand covers the entire court, defends her opponents from all sides and waits for the right moment to attack. Few people know that she learned this style from football.

“I’m a fan of Real Madrid, but I’ve been following Manchester City for the last few years because it’s been trained by my favorite Pep Guardiola. His concept of football is very close to my style of play,” Fernandez thinks.

Does it seem strange to you that a young Canadian woman enjoys football? Family roots are to blame. Her father Jorge, originally from Ecuador, played professional football at a young age. When he found out that his daughter had caught tennis, he became her first coach, despite not knowing much about playing a racket.

“I owe him a lot, he taught me patience, hard work. He showed me how I have to fight to do something. He’s not in New York, he stayed in our house in Florida with his younger sister, but we call each other a lot,” she said.

For big matches in the biggest stadiums, it seems to be destined. Even in the quarterfinals against Svitolin, after spectacular exchanges, she often heckled up fans. On the court, he has a determined and confident effect on someone who is not yet allowed to drink alcohol in America.

“This showmanship is kind of in me from an early age. When I was supposed to have a presentation in front of the class, I was terribly ashamed, but when I had to sing or dance in front of the others, I completely enjoyed it,” Fernandez recalls.

He will still have room for dancing in New York. So if he beats another heavyweight of world tennis, the rancher and world number two of Belarus Aryna Sabalenkova.

“She’s an amazing player. We need to realize that at this age, players like her are hard to beat, they’re ambitious fighters. But she has perhaps the worst possible lot here, I’m afraid she won’t be enough for a strength-equipped Sabalenko.” thinks experienced Eurosport commentator Mats Wilander before Thursday night’s match.