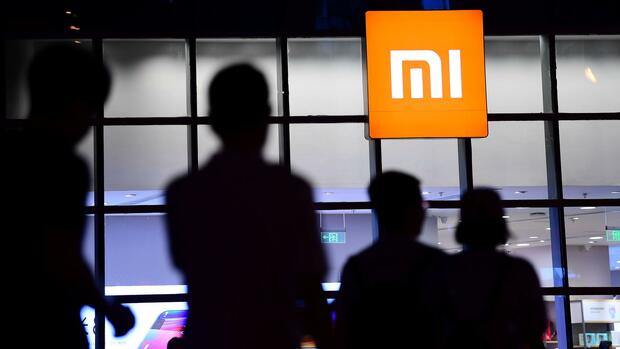 China is producing more and more companies that have a say in global future technologies. Huawei is considered the leader in 5G mobile communications. Now the technology group Xiaomi Germany is in focus. The company is already the world market leader for smart household appliances. Just a few months after the start of sales in Germany, the Chinese want to massively expand their presence in Germany. Like Huawei, Xiaomi is the vanguard of a number of Chinese tech companies that want to take off globally.

The companies benefited from a special development of the global value chains in the electronics industry over the years. Ever larger parts of the production were outsourced to China by the European and American manufacturers. Today, the global centers for the production of smartphones, laptops or TV sets are almost all in China.

This gives Chinese companies the opportunity to improve devices in short test cycles. Xiaomi was able to have new ideas tested directly in the factory. Apple sometimes took weeks to send prototypes across the Atlantic.

The outbreak of the corona virus in China has revealed the disadvantages of this strong concentration on one country. Companies are affected twice: by the slump in sales figures and by bottlenecks in production.

Xiaomi is currently strengthening its activities abroad. The company is already number one in the smartphone market in India. However, India is not only a sales market, it is also a production location. The development is not entirely new. But the outbreak of the corona virus is likely to intensify internationalization, both in sales and in production.

Europeans should watch the rise of companies closely and memorize names like Xiaomi, Oppo or Vivo. Future trends in consumer electronics could soon be more influenced from Beijing, Shanghai or Shenzhen than from San Francisco or New York.
At the same time, however, Chinese companies also have to prove that they handle our data in a trustworthy manner. Since Huawei is suspected of espionage, the company has done a lot to present itself as transparent. Xiaomi, Oppo or Vivo are not far on these topics. Therefore, they can collect very personal information about us via smartphones and networked household appliances. They still have to show that they handle this data with care.

More: Xiaomi, TCL and Oppo have discovered Europe and especially Germany as a growth market.

Starligue: the show of force of PSG