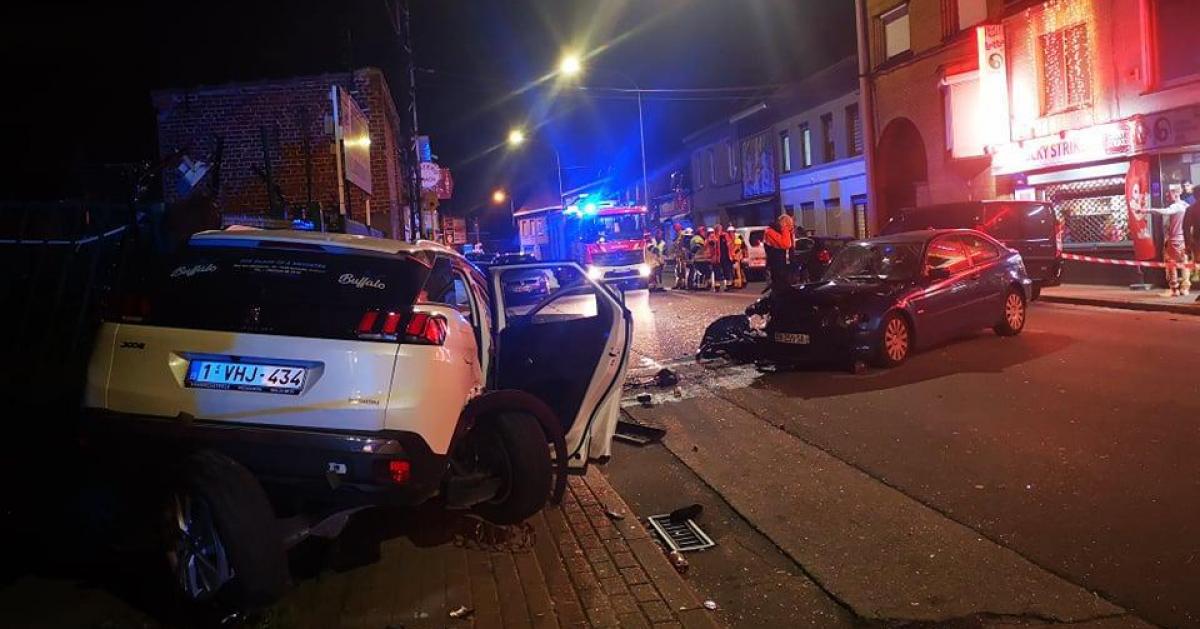 Two years ago, a terrible tragedy occurred in the rue du Petit-Audenarde in Herseaux. A crazy vehicle, driven by Ouarda, manager of a snack bar in Herseaux, hit two people on a sidewalk. One of them, Adrien Gonçalves, died a few days later; the other, the victim’s mother, will have lifelong consequences. As for the driver, who still does not explain her action, she receives a 4-year prison sentence, 3 of which are suspended.

Two years almost to the day after the sudden disappearance of Adrien Gonçalves, barely 20 years old, the judgment was handed down by the Tournai police court.

In the courtroom, family members of the young man from Wattrelos were present and hoping for a sentence to match the pain caused by a woman’s insanity.

Prosecuted for manslaughter as well as for involuntary assault and battery, the manager of a herseautois snack bar was sentenced this Thursday to four years in prison, including three years with a suspended sentence, or one year in prison. As well as a forfeiture of the driving license for four years and several fines to compensate the family of the victim.

➜ “Such behavior deserves a heavy sentence. We must make him regret having made the road his playground, ”hammered the judge.

➜ Nothing explains, two years after the events, what could have happened in the head of Ouarda, 36 years old at the time: here is what we know.

A great start to the Riyadh Season 2 celebrations