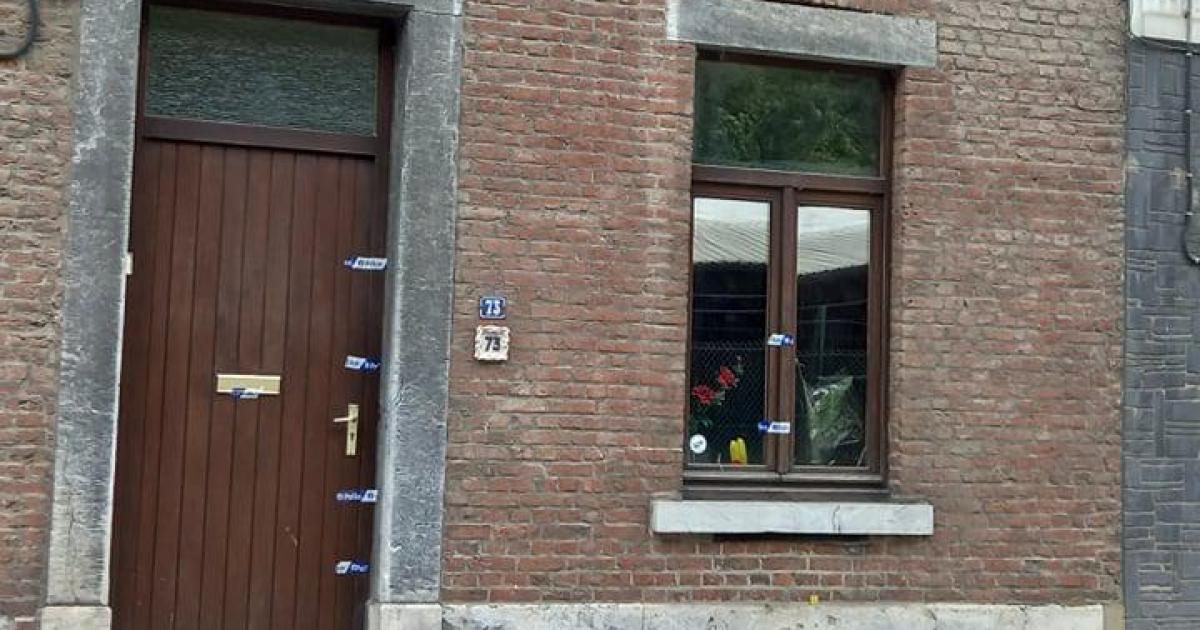 As revealed in our columns on Wednesday, the remains of a sexagenarian were discovered in a house on avenue Paul Pastur in Bouffioulx on Tuesday. We learn, this Wednesday, that the death dated back to three or four days, either to Friday 23 or Saturday 24.

It is a sad discovery which was made this Tuesday, July 27 in the morning, in a small row house on avenue Paul Pastur de Bouffioulx, at number 73. The body of a man, aged about sixty years, was found lying on the floor of his living room.

“It was the owner of the house who discovered it”, we were told this Wednesday at the Charleroi prosecutor’s office. “He had worried that he would not hear from him any more, the mail was overflowing in the mailbox. The owner then looked out the window. This is how he found out about the deceased. “

Sources: Moscow seeks to interfere in German chancellor elections; does not want the victory of the “Green” candidate