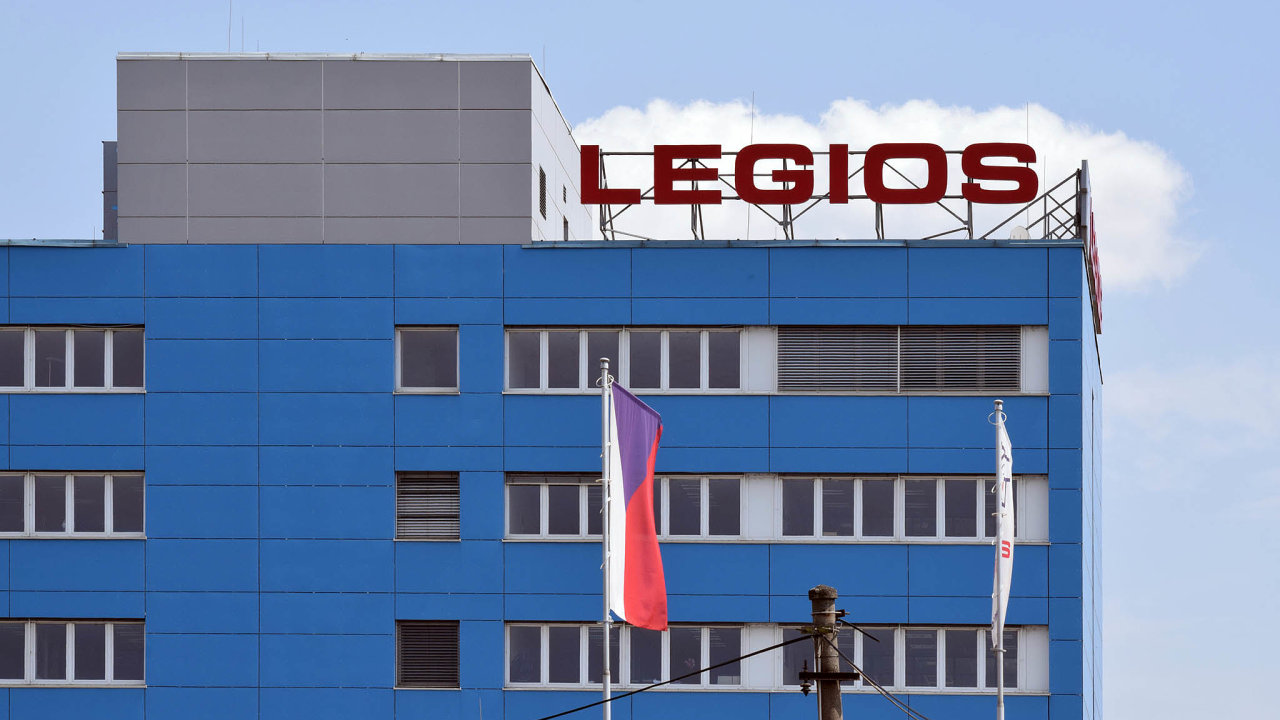 Creditors of Heavy Machinery Services decided on Friday that the company would end up in bankruptcy for the second time. No one proposed a vote on the reorganization at the hearing at the Regional Court in České Budějovice. Creditors could thus receive money for receivables after years. The company is insolvent, it owes about 1.1 billion crowns. Insolvency administrator Petra Hýsková told ČTK on Friday.

The resolution of the bankruptcy had to be voted on after the Supreme Court returned the case of the Louny car manufacturer to the beginning six months ago, when it overturned the original verdict on bankruptcy. Representatives of creditors with receivables for 761 million crowns were present at the meeting on Friday.

A lawyer for the former wagon, formerly called Legios, said HMS insisted on a previously filed reorganization proposal. He admitted that the reorganization largely loses its meaning because the company no longer has a plant. Hýsková has previously stated that the court should declare bankruptcy again. According to her, reorganization is not possible, because the wagon no longer has any operations or employees. Last year, its premises were bought by Traťová strojní společnost for 750.7 million crowns. The administrator sold the plant in insolvency proceedings.

“The creditors proposed to vote on the bankruptcy, the decision was essentially unanimous. Another situation was practically not even possible, so we are returning to the process so that we can finally get to the proper settlement of creditors after so many years, “Hýsková told ČTK.

The company has been in bankruptcy since 2014. Creditors originally registered receivables for almost three billion crowns. At the moment, according to Hýsková, HMS owes 1.1 billion crowns. Of this, over 200 million crowns are settled in incidental disputes, where the legitimacy of receivables is concerned. The outcome of the disputes will affect the relative extent to which other creditors will be satisfied, Hýsková added. He has about 800 million crowns available on his accounts.

In April this year, the Regional Court in České Budějovice banned the company from disposing of its assets through preliminary measures. He complied with the insolvency administrator’s request. The right to dispose of the property transferred to it. According to the administrator, the company unjustifiably acknowledged receivables and could cause damage to creditors of up to 0.8 billion crowns.

The wagon was owned by businessman František Savov, who is accused of tax fraud and lives in London. According to the E15 server, the case is one of the “pitches” between him and his businessman Michal Strnad.

An interview Entrepreneur František Savov breaks media silence after five years. He claims he has no choice. In the Czech Republic on his property according to his claim …