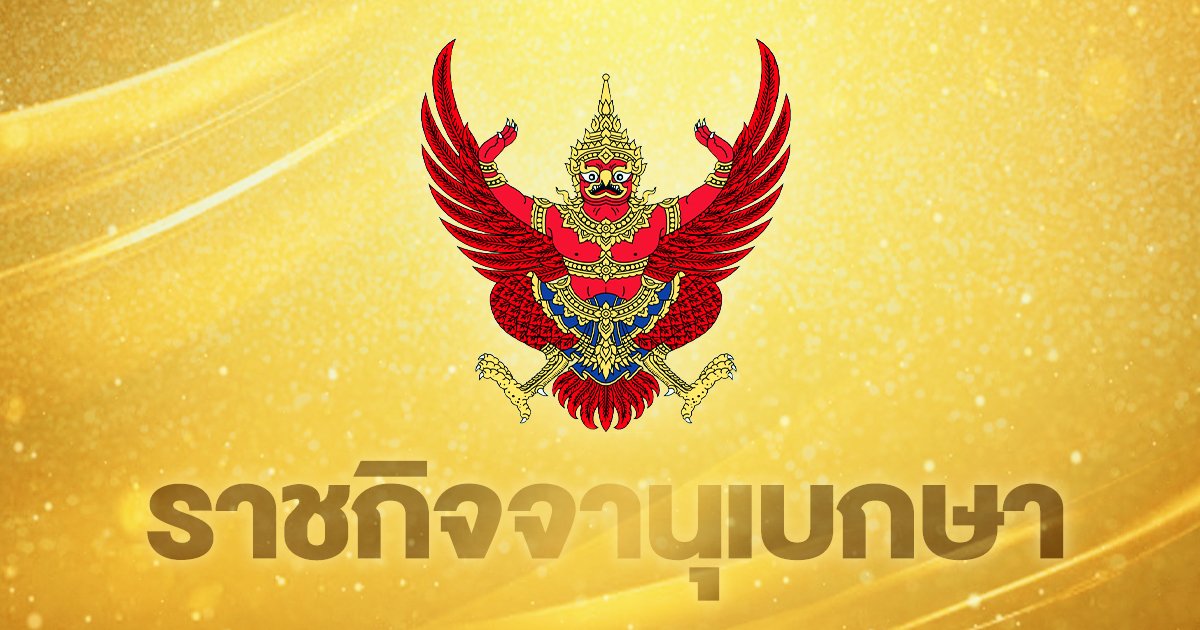 The Government Gazette announced the fares. Car hire through electronic system Calling a car through the app starts at 40 plus a service fee of 20 baht. If the traffic is congested, charge 2 baht per minute.

On November 12, 1964, the Government Gazette published the announcement of the Ministry of Transport, subject Determine the passenger pay rate and other service charges For hired cars via electronic system B.E. 2021 have a conclusion that whereby the Ministry of Transport requires another type of electronic car hire To encourage people to use the available resources to be worthwhile. and maximize the benefits according to the sharing economy

Therefore, in order to have passenger pay rates and other service charges for hired cars through electronic systems By virtue of Article 9 of the Ministerial Regulation on Electronic Vehicles, B.E. 2021, the Minister of Transport has issued the following announcements:

Clause 2 The rate of passenger pay for a hired vehicle through an electronic system shall be determined as follows:

If the system calculates the fare in advance, it estimates that the traffic conditions will prevent the vehicle from moving or continue to operate normally. The calculation of the fare rate of the vehicle under (1), (2) and (3) shall be calculated in addition to the rate of 2 baht per minute.

Article 3 Other service charges shall be increased from the passenger pay rate under Article 2 as follows:

Clause 4. The payment of passenger wages for hired cars via electronic system under Clause 2 and Clause 3 shall be charged according to the amount calculated by the advance fare system. that appears in the communication equipment for employment through the electronic system certified by the Department of Land Transport

Clause 5 This Notification shall come into force from the date of its publication in the Government Gazette.

from the announcement When calculating the lowest fare starting price of 40 baht, plus a service fee in the case of hiring via electronic communication system (calling fee) 20 baht, the fare starts at 60 baht.