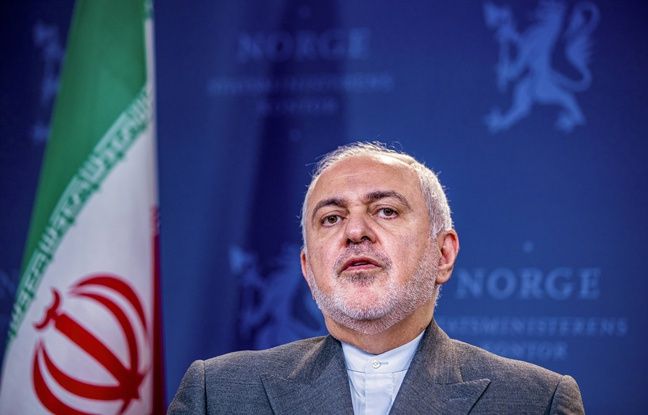 An official Iranian plane landed this Sunday at 14:13 on the airport of Biarritz, which currently hosts
the G7 summit. According to Tehran, this would be the Iranian Foreign Minister Mohammad Javad Zarif. His presence in Biarritz would be a thunderclap.

On Friday, when Mohammad Javad Zarif was in Paris to meet Emmanuel Macron, the plane made the Paris-Tehran route, before making Teheran
Biarritz this Sunday. Earlier in the week he was in the Scandinavian capitals where the Iranian minister was.

The G7 split on the Iranian record

The explosive issue of the Iranian nuclear is one of the main points of the G7 summit, which brings together several of the actors of this crisis: the European countries and Japan, signatories of the agreement of 2015 framing the nuclear activities of Tehran, and the United States. United who denounced this agreement and inflicted economic sanctions on Iran, causing an escalation of tension in this particularly flammable region.

US President Donald Trump and European leaders continued this Sunday to diverge on this point.

After a lengthy discussion on Saturday evening at an informal dinner with his partners, the French president believed he could announce having obtained the agreement of all – including Donald Trump – to speak to Iran with one voice. But the US president has a few hours later denied that the G7 countries have agreed on a common message to transmit to Iran.

"I did not discuss this," he said in response to reporters. Shortly after, the French president addressed the press to try again to iron out the disagreements with the United States.