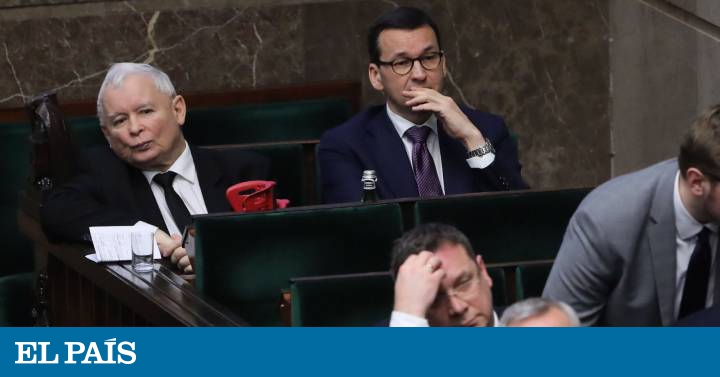 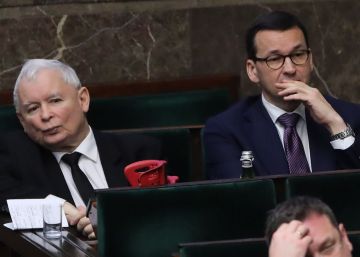 Sex education could become a crime punishable by up to five years in prison in Poland if Parliament passes a law criminalizing the “promotion of sexual activity among minors”. The legal initiative, promoted by a pro-life association and which in its statement affirms that it seeks to prevent “pedophilia from being promoted” and “protect children and young people against sexual depravity”, has been criticized by the opposition to the ultra-conservative Government of Law and Justice (PiS), civil organizations and the European Parliament itself, which consider that in practice, the norm persecutes those who impart notions of sex education.

The PiS, which voted in October for the admission of the bill known as Stop Pedophilia to be processed, considered then that the fear that educators could end up in prison is due, in the words of the deputy Marcin Ociepa collected by the Reuters agency , to an “overinterpretation of the law”.

The rule, however, has alerted civil society – mobilized on the streets– and to the European institutions. The International Family Planning Federation in Europe, in a text released in the last quarter of the year, urged the Polish Parliament to “defend the health and well-being of girls and boys instead of removing essential protections”. Guillermo González, president of the state federation, affirms in a telephone interview that the initiative is “a frontal attack on sexual and reproductive rights” and compares it with “others we are seeing in Spain, such as the Vox parental pin”, a measure that forces the management of the educational centers to ask for parental authorization to give children talks, workshops or activities with an ideological burden contrary to their convictions. González also points out that the Polish initiative is similar to a 2012 Russian law that prohibits sex education.

The European Parliament passed a resolution in November in which he condemns the initiative. In it, it considers that the provisions of the bill would penalize “the provision of comprehensive sexual education to minors under the pretext of preventing pedophilia, which would have an impact on, among others, educators, activists, health care personnel, psychologists, editors, journalists and even parents or legal guardians ”. The European Parliament recalls that “sexual health is essential for the general health and well-being of individuals, couples and families, in addition to the social and economic development of communities and countries, and that access to health, including sexual and reproductive health, it is a human right ”.

In the approved text, the European Parliament “expresses its deep concern at the extremely vague, broad and disproportionate provisions” of the rule and “calls on the Polish Parliament to refrain from adopting the draft law and to ensure that young people have access to a comprehensive sexuality education and that those who provide such education and information receive support in an objective way. ”

Klementyna Suchanow, writer, journalist and member of the feminist movement National Women’s Strike, explains to EL PAÍS in an email that the bill is in parliamentary commission. “He was widely criticized and now the government is silent,” adds the activist. In 2018, social pressure caused the ultra-Catholic Executive to reverse a reform that sought to further restrict the legal termination of pregnancy, only allowed if it was the result of rape or incest, if the life of the woman was in danger or if the fetus suffered malformations or irreversible disease. The new proposal, which was finally parked, sought to suppress this third assumption.

The PiS revalidated its absolute majority in the Lower House in October. Since then, the party led by former Prime Minister Jaroslaw Kaczynski It has managed to pass a bill in Congress that contemplates the dismissal of judges critical of the reforms and judicial appointments. A measure questioned by Brussels, which in December asked Parliament to stop processing the project until the Venice Commission – a consultative body that reports to the Council of Europe and is made up of independent constitutional experts – ruled on it, which expected to happen this week. Conservative deputies, however, approved the text hours later and sent it to the Senate.

Science, the doubts of an amputee ministry | Science