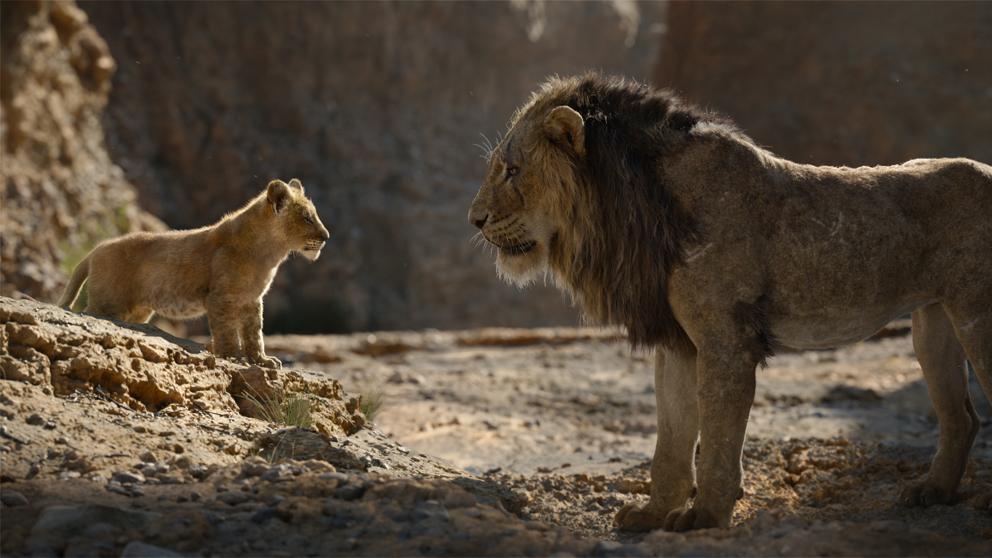 The Lion King From today it becomes another Disney movie that has added to the current hyper-realistic fashion of remaking them with real action. Titles like Dumbo, released in March and directed by Tim Burton, Aladdin that reached our cinemas in May and that Angelina Jolie who, in 2014, gave life to one of Disney's great villains, Maleficent, they already took the step turning their drawings into “flesh and blood”.

From today, July 18, viewers can now enjoy the long-awaited remake, directed by Jon Favreau, on the big screen. Although it is a new version, according to Walt Disney, "it will maintain much of its essence." In the same way, the great and mythical songs of the soundtrack that so many awards won will sound, such as Can You Feel the Love Tonight, Hakuna MatataI Just Can’t Wait to Be King Y Circle of Life, but with the personal touch of Elton John and Beyoncé.


Despite being one of the most anticipated films of the year, it has caused much controversy among the public, and especially critics. There has been a great debate about whether hyper-realistic animation would convey the emotion that the film contains or if it will end up being a simple documentary based on a Disney story.

The great and mythical songs of the soundtrack will sound, but with the personal touch of Elton John and Beyoncé

«Days of wine and roses», alcohol and self-destruction

The BCC, between Brexit and Netflix

It's in my head. Sexuality: Can we speak of "consent" between an adult and a teenager?