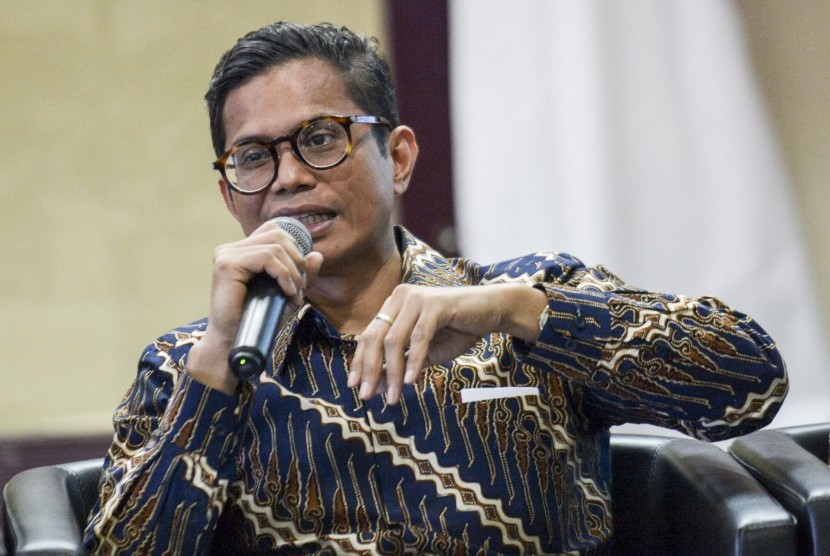 RNI is prepared by the Ministry of SOEs as the holding company for Food SOEs.

Deputy Minister of State-Owned Enterprises I Pahala Nugraha Mansury said the merger of SOEs was an important momentum towards the establishment of a food SOE holding by combining six SOEs into toga food SOEs.

“Together, we have witnessed the merger of Food SOEs and are committed that this merger is a big part of the process of forming a Food SOE Holding to improve Indonesia’s food security through revitalization, refreshment and performance improvement in Food SOEs,” said Pahala.

According to Pahala, increasing Indonesia’s food security is in accordance with the direction of President Joko Widodo in order to achieve the 2045 vision which can be realized through efforts to increase food security in Indonesia.

“We both know that the population in Indonesia continues to grow and of course the main need is food, therefore, through the role of the Food SOE, we will continue to strive to meet the needs of the community in the food sector,” said Pahala.

Pahala said the goal of establishing a food holding through the merger phase of Food SOEs was to increase inclusiveness, empower fishermen, farmers and breeders. According to him, this is not something that is impossible because of the application of good technology, increasing productivity and also increasing the welfare of farmers, fishermen of course.

The reward hopes that this merger can increase the role in each sector. Pahala explained that the merger of SHS and Pertani could play a role upstream and collaborate with plasma farmers by producing rice, seeds, corn, and other horticultural products. Meanwhile, Perindo and Perinus can strengthen each other in advancing the fishery sector in cooperation with fishermen and farmers, by presenting quality fish products. Meanwhile, PPI and BGR Logistics can complement each other in the sector trading and logistics in retail, domestic to global markets through the export of Indonesian food products.

In Lithuania, a group that supplied drugs to prisoners was discovered – Abroad – News