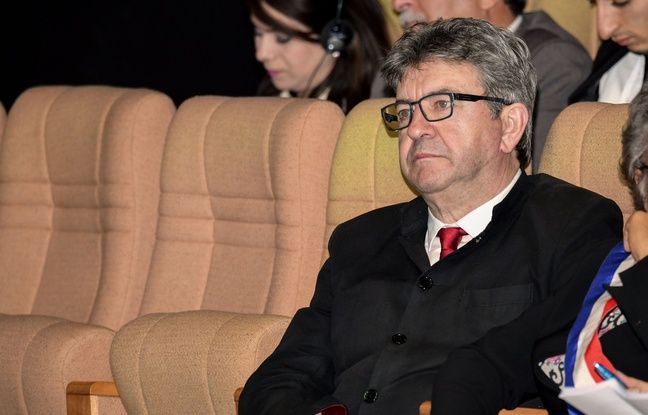 The coordinator of France insubordinate Adrien Quatennens said Friday for the summer "Amphis" of the movement in Toulouse, want to make the "demonstration" that "there is no need for omnipresence" of
Jean-Luc Mélenchon, remained in Latin America, "so that everything works".

"There is someone we miss, and we miss him," said Adrien Quatennens at a press conference on the first day open to the media of this summer school at the Pierre Baudis Congress Center in Toulouse, started Thursday and that should end Sunday.

Other militant generations on the front of the stage

Jean-Luc Mélenchon announced on Wednesday that he would not take part in the "Amphis d'été" of insubordinate France, from Thursday to Sunday in Toulouse, because of a visit to the former Brazilian president Lula incarcerated in Brazil.

"This is an opportunity to physically and in fact demonstrate that Jean-Luc himself wants: that there is no need for his omnipresence for things to work" because "he helped to form other militant generations, "said Adrien Quatennens. "Despite his absence, we know he is on the job for the movement," he added.

"I'm very proud to be able to say" You see, it works, it works by itself, "said the leader of the Rogue in a video broadcast during a welcome address of the leadership to the activists Thursday night.

According to Adrien Quatennens, the "Amphis" and its 130 conferences and workshops have 1,500 pre-registered – including several hundred in recent days, despite the announcement of Jean-Luc Mélenchon. Sign of the new balance of power after the European elections, EELV expects about 2,000 people at its own summer school, also in Toulouse.