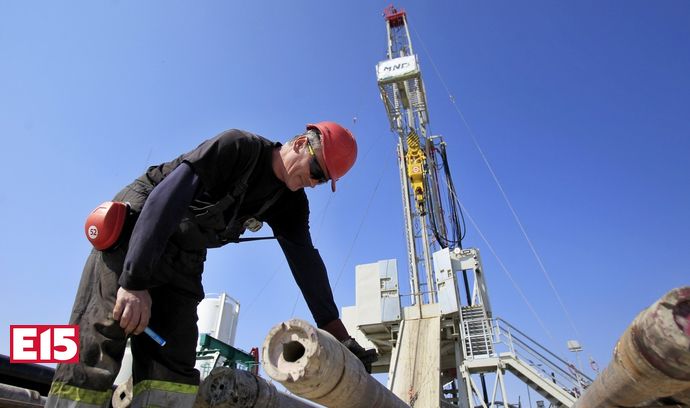 Oil prices fell about $ 10 a barrel on Friday due to fears of a new coronavirus mutation, the sharpest drop since last April. Brent North Sea crude fell 11.6 percent to close at $ 72.72, while West Texas Intermediate (WTI) fell light prices by 13.1 percent to $ 68.15 a barrel.

A new coronavirus mutation has appeared in South Africa. Due to its spread, traders fear that there will be an excess of supply over demand in the oil market.

“The market expects a worst-case scenario in which this mutation will cause widespread destruction of demand,” said Mizuho analyst Bob Yawger. “The biggest concern is that the (new mutation) will be resistant to vaccines,” said analyst Craig Erlam of OANDA.

The new version of coronavirus, called B.1.1.529, is spreading rapidly in South Africa’s most populous province, and scientists say it is worrying. It carries an extraordinary number of mutations, and could thus be more aggressive than previous variants. Many countries, including European ones, are already responding by banning flights from the affected area.

Investors are also watching China’s response to the United States’ decision to release millions of barrels of oil from its strategic reserves in cooperation with other countries that are major oil consumers. The release of reserves is intended to help reduce prices.

The release of reserves is likely to increase market supply in the coming months, a source from the Organization of the Petroleum Exporting Countries (OPEC) said. If states continue to release reserves, this could mean that there will be a market surplus of 400,000 barrels per day in December, which will increase to 2.3 million in January and 3.7 million barrels per day in February. This creates uncertainty about the next steps of the OPEC + group, which includes OPEC’s allies, led by Russia.

The OPEC + group will discuss further mining progress next week. According to Reuters sources, OPEC representatives will meet first on Wednesday and allies will join them on Thursday.

Get the all-new HONOR 50 Lite now with superior capabilities