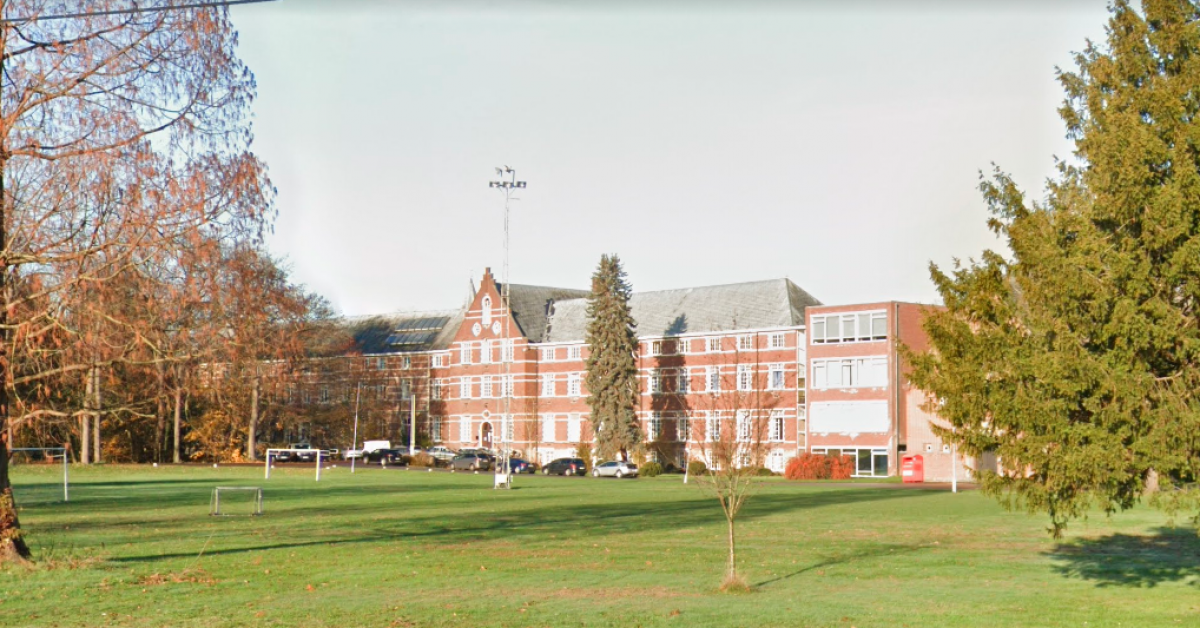 When she received the email from her principal reminding her that the bylaw prohibits clothing that leaves the stomach exposed and short skirts / shorts at school, Beatrix, 14, saw red and let her know!

“Wow, the principal really only talks about girls and not boys?” “, Said the young student of the Montfort college in Rotselaar on reading the email received from the director, asking for” a neat and correct outfit “, which therefore does not allow clothes” leaving the stomach visible “and” very short skirts / shorts ”.

Beatrix then decided to answer him, believing that the girls and boys at the school were not treated equally. “Since, in this email, you are only targeting the dress style of the girls, I also hope that another mail will follow regarding boys’ dress style, ”she said in her response, saying that sometimes boys don’t dress appropriately too. The underwear visible above the pants, an open shirt button… are examples cited by Beatrix to illustrate the problem.

“We still live in the Middle Ages, where men are above women and have more rights? “, She also launched. After an interview obtained with the principal, the latter promised to discuss it with the student council next year regarding the regulation, and to send a new e-mail which would concern all the students, but this obviously has not yet been sent.