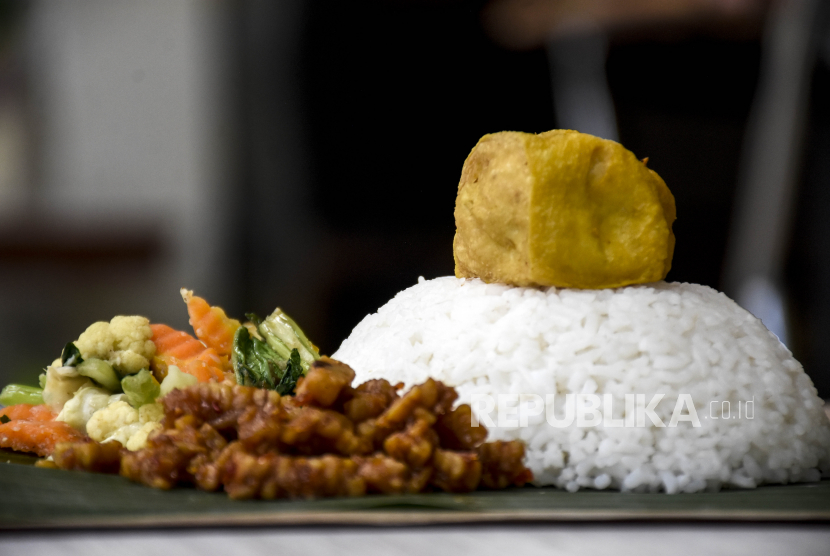 Know the correct order of eating protein, vegetables, carbohydrates so that glucose is maintained.

REPUBLIKA.CO.ID, JAKARTA — A study shows the order in which food is consumed can have an impact on glucose and insulin levels in obese people. A balanced diet is still an important thing, especially for people with diabetes, so that blood sugar levels are maintained.

“According to the study, when vegetables and protein were eaten before carbohydrates, glucose levels were 29 percent, 37 percent, and 17 percent lower at 30, 60 and 120 minutes, compared to when carbohydrates were consumed first,” Makhija said. Hindustan Times, Thursday (13/1/2022).

Then, insulin was found to be significantly lower when a person ate vegetables and protein first. This sequence of eating foods can also slow aging, can help with weight control, and hormones.

“So the theory is if we eat vegetables and protein before eating carbohydrates, there is a 30 to 40 percent reduction in insulin and a reduction in glucose spikes,” says Makhija.