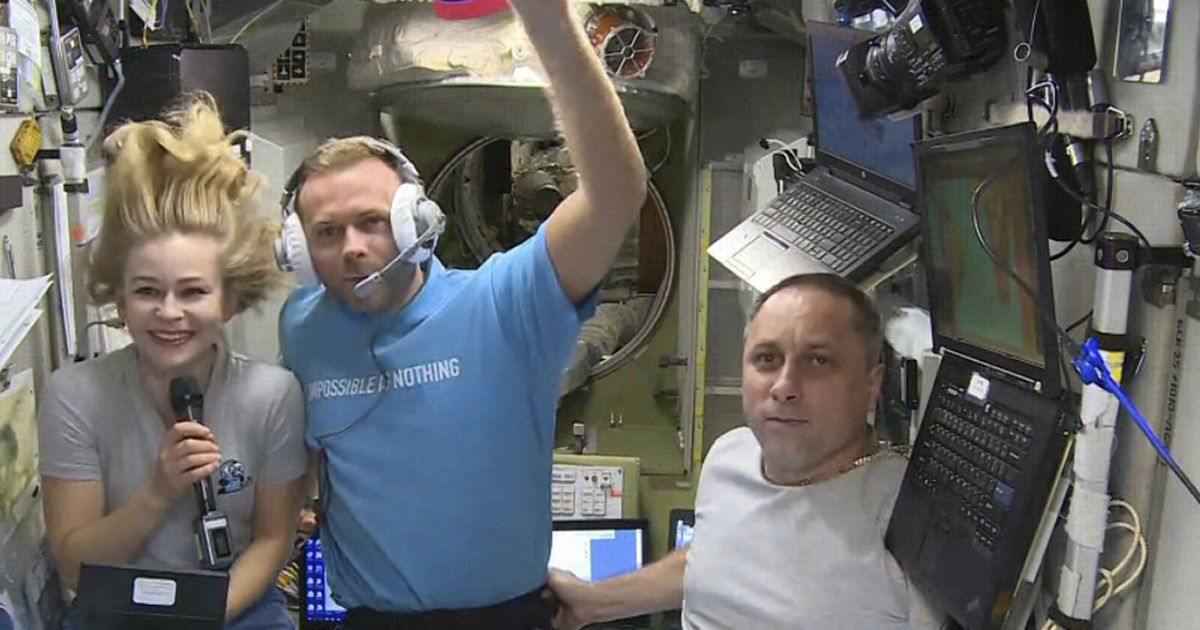 The landing gear of the Russian spacecraft “Soyuz MS-18”, which included film director Klim Shipenko and actress Julia Peresilda, as well as the Russian astronaut Oleg Novicki, landed in the steppe of Kazakhstan after a three-and-a-half-hour flight.

It has already been reported that 38-year-old Shipenko and 37-year-old Peresild went to SKS on October 5.

The mission lasted 12 days, during which scenes were shot for the upcoming feature film entitled “Call” (“Vizov”). The film tells the story of a surgeon who is sent to the SKS to save an astronaut’s life.

Russian astronauts who were on the SKS at the time of filming will be seen in small roles.