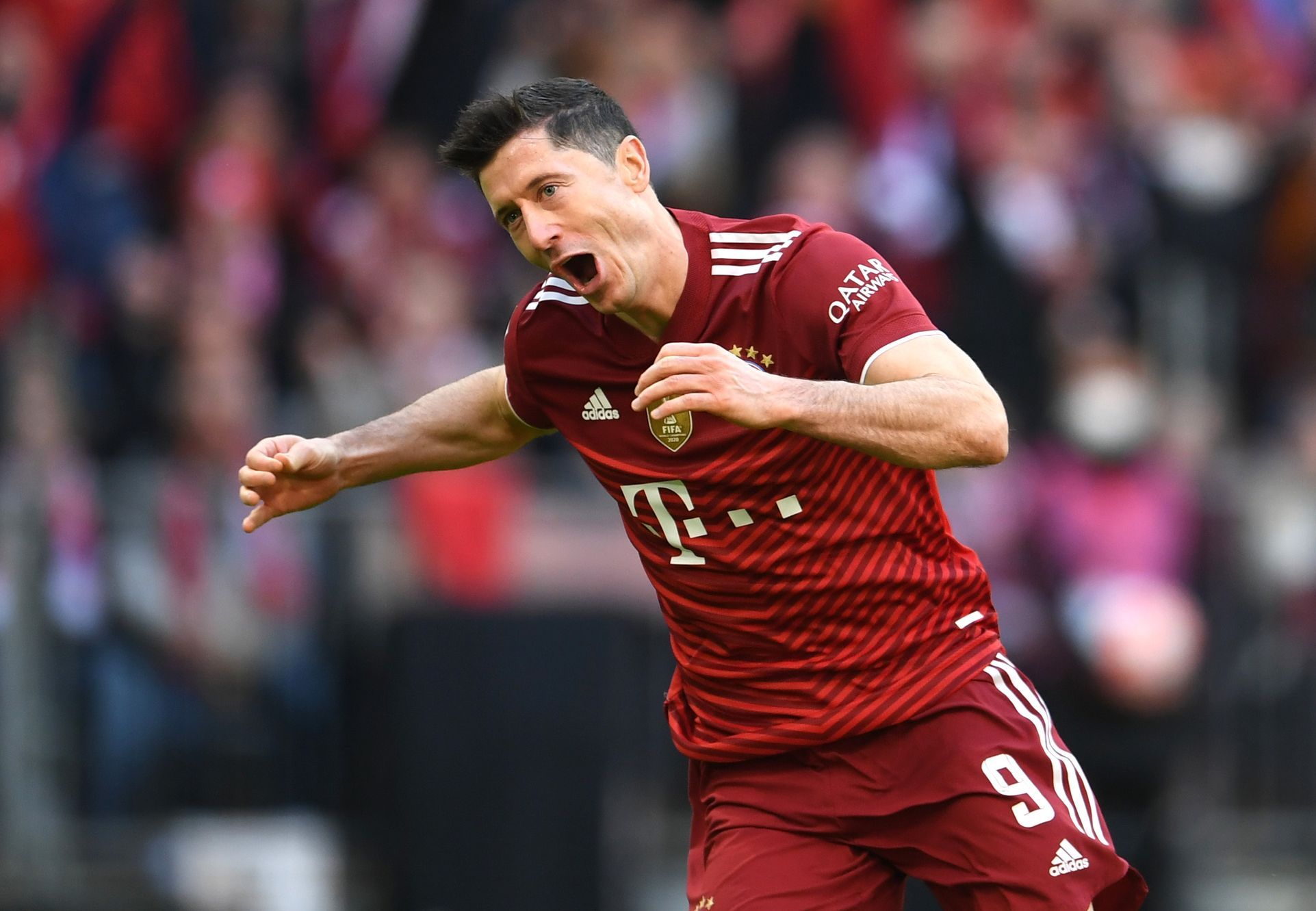 The Bayern Munich footballers defeated Hoffenheim 4-0 in the 9th round of the German league and remained at the top of the table. One point behind is Dortmund after a 3: 1 victory on the penultimate Bielefeld field. The still undefeated Freiburg loses three points to the leading defending champion after winning 2: 0 in Wolfsburg. Hertha Berlin defeated Mönchengladbach 1-0 in the starting line-up with Vladimír Darida.

Bayern, who misses coach Julian Nagelsmann due to the coronavirus, scored the first two goals in the opening act, when Gnabry and Lewandowski hit. After the change of sides, the alternating attackers Choupo-Moting and Coman scored. The guests missed the injured defender or midfielder Pavel Kadeřábek.

Dortmund also decided on a full point gain in the first half thanks to Cana’s hits from the penalty and Hummels. After a break, Bellingham raised and reduced the home team’s lead to Klos.

Freiburg is the only team in the Bundesliga year that has scored in all matches so far. Lienhart and Holer scored his win at Wolfsburg.

Richter fired Hertha’s victory against Mönchengladbach in the 40th minute. The “old lady” scored fully in the second round in a row and moved to the 10th position. Former Czech national team member Darida played 61 minutes.

Leipzig turned the duel with the last Fürth with four goals in the second half and won 4: 1. After embarrassing entry into the season, the reigning vice-champion scored fully in the third of the last four rounds. On the contrary, the newcomer Fürth together with Bielefeld is still waiting for the first win in the league year.