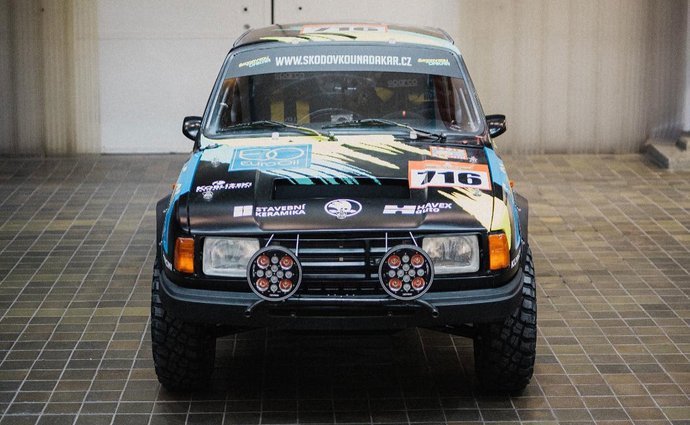 Ondřej Klymčiw will once again take part in the Dakar Classic historic vehicle competition. However, he adjusted his Škoda 130 LR accordingly.

This year, the Dakar Rally expanded for the first time in the Classic category for historic vehicles. It was a competition of regularity, which caused enthusiasm in its first year, and so it will become part of the upcoming Dakar Rally 2022. And again, Ondřej Klymčiw with his Škoda 130 LR will be present at the start.

Last year, the former motorcycle racer caused a crash with his participation in the Dakar with the historic Škoda. So it’s no wonder he’s coming back. However, the second participation means many changes.

“The experience from the motorcycle was good and bad, it was juicy with the Škoda. The experiences were intense and in many cases indescribable. But I already knew at the finish line that we would return in 2022, “Klymčiw said at a press conference, during which he revealed plans for the upcoming year of the competition.

He will once again stand at the start of the Dakar Classis with the Škoda 130 LR. Compared to the previous year, however, the car will undergo a number of changes, which is also related to the May accident at the Ore Mountains Cup. “It’s still LS, but there are a lot of changes,” says Klymčiw. 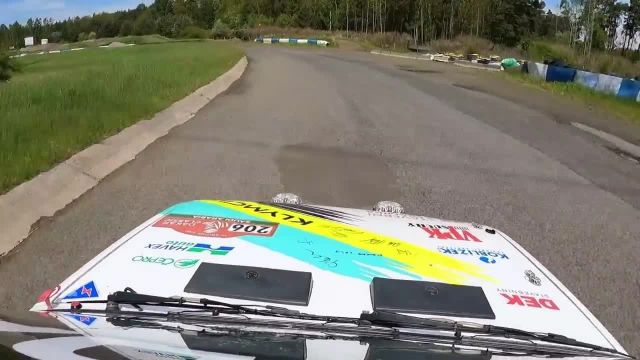 The chassis was mainly modified, so there are new shock absorbers, larger wheels or more efficient brakes. The engine is based on the original aluminum thirteen, but has a more robust crankshaft, dry box lubrication and separate oil cooling, Weber carburetors, tuned exhaust or carbon intake.

Although Classic cars have to meet the former homologations, extensive modifications are possible, for example for safety reasons. Another distinguishing feature of the innovated special is the different color, the body changed from white to black.

And the composition of the crew will also change. If Petr Vlček, a former motorcycle rider, also worked as a co-driver for Klymčiw last year, he cannot participate in the next one due to workload.

“It gave me a lot of work last year to persuade Peter. For work reasons, he no longer wanted to, and even then he told me that he would not go in 2022. In the end, we agreed to work with Tomáš Böhm, who was with us at the last Dakar as a mechanic. Although he was originally planning to ride the Dakar alone in the Classic category, ”introduces the new navigator Klymčiw.

In the first year of the Dakar Classic, Klymčiw finally finished nineteenth, but he has the highest ambitions for the next one. “We want to fight for the top positions and we have done everything to allow Škoda to compete with large 4×4 cars,” says the racer.

In addition, this time he will have to compete with a number of domestic competitors. Ollie Roučková is heading to the Dakar Classic with Suzuki Samurai, Martin Čábela with Matra Murena and for example Rado Kazarka with a replica of Tatra 815 by Karel Loprais. We can also look forward to four Land Rover, the first, second and third series, Dušan Randýsk, Zdeněk Ondráček, Albert Pance and Petr Fiala.

Belarus. Alyaksandr Lukashenka on the elections and the persecution of oppositionists – an interview with the BBC

Chelsea, Manchester United, Bayern Munich and Juventus have advanced to the Champions League playoffs. Who else? – Eurosport.ru