Thirty-five years after its appearance in the world of video games, The Legend of Zelda is still one of the most popular franchises in the world. It owes its popularity to its iconic hero and his universe as mysterious as it is captivating. To celebrate his birthday, we offer you the list of games Zelda the most sold. The numbers are staggering.

It was in 1993 that Link’s Awakening released on Game Boy, seven years after the very first game arrived Zelda on the NES console. While this is one of the few adventures in the series that does not take place in the imaginary realm of Hyrule, fans were still there.

Link finds himself alone on Cocolint Island, without Princess Zelda or the Triforce but with 3.83 million players who have bought the game to explore this new world in the company of the young hero.

In “Link’s Awakening”, the hero finds himself on a mysterious island. © Nintendo

9e – The Legend of Zelda : Oracle of Seasons and Oracle of Ages

Like Pokémon, The Legend of Zelda was released in two simultaneous versions on the Game Boy Color: Oracle of Seasons and Oracle of Ages. Two different worlds, explored by Link and the players, which offer distinct experiences.

The first is action oriented while the second focuses more on puzzles and riddles. The games were unveiled by Nintendo in 2001, after two years of development. 3.99 million copies were sold. 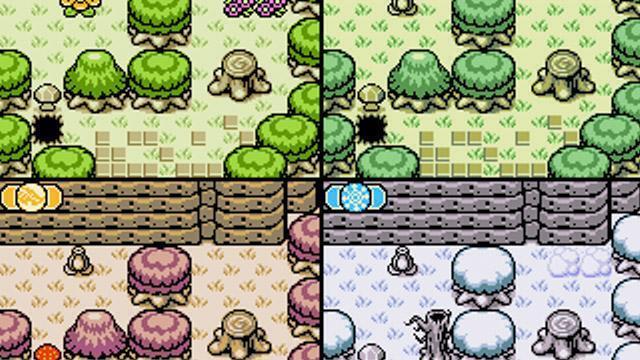 Link faces the seasons in the game on Game Boy Color. © Nintendo

The second adventure of the little warrior Link was released a year after the first game and only confirmed the success of the franchise imagined by Shigeru Miyamoto. Zelda 2 was playable on the Famicom in Japan and on the NES in Europe and the United States.

It has sold 4.38 million copies worldwide. The story of the game takes place six years after the events of the first, and Link must once again save Hyrule. 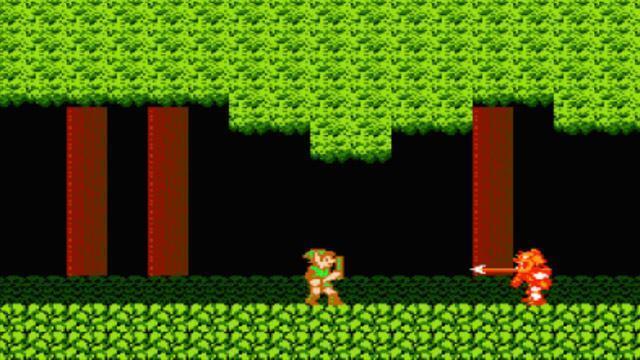 The second “Zelda” adventure was a success. © Nintendo

7e – The Legend of Zelda : The Wind Waker

Released on the GameCube console in 2002 in Japan and in 2003 in the rest of the world, this new game sets itself apart from the previous ones by sending Link to a whole new world in which he must navigate the sea and discover many islands.

4.43 million copies of The Legend of Zelda : The Wind Waker were sold, to which can be added the 2.33 million units of the HD version, released on Wii U ten years later. 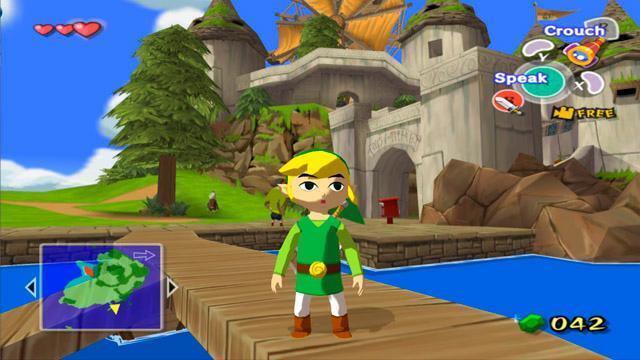 A great success for the “Zelda” of the GameCube. © Nintendo

A Link to the Past is one of the games Zelda most loved by fans. Its release on Super Nintendo was a real event. Hailed by critics, this opus has sold 4.61 million copies worldwide, one of the biggest figures for the console.

The game was released in 2002 on Game Boy Advance, in a slightly modified version; For 1.82 million copies sold. 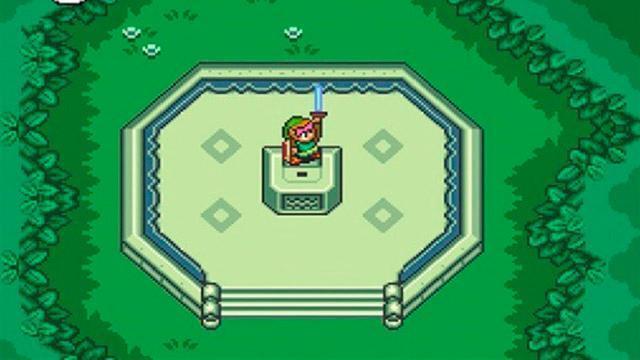 “A Link to the Past”, one of the biggest sales of the Super NES. © Nintendo

Link sets out again at sea in this new adventure, released this time for the Nintendo DS portable console, in 2007. The story takes place directly after the events of The Wind Waker.

Link is accompanied by his friend Tetra and must face an enemy named Bellum. The game has sold 4.76 million copies worldwide. 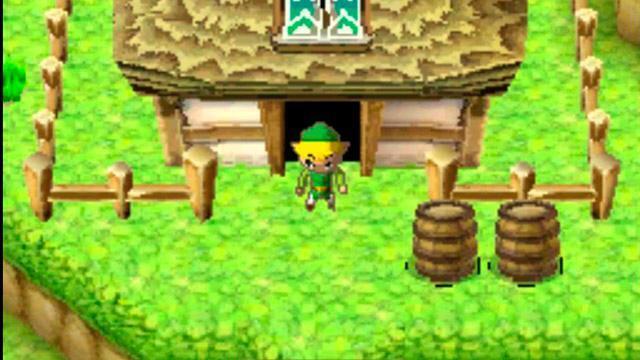 4e – The Legend of Zelda

It was in 1986 that the legend was born. That of a hero who will mark several generations of players through a multitude of epic adventures. The game was released on February 21 on NES and was a huge hit for the Nintendo console, with 6.51 million copies sold.

The world is celebrating the 35th anniversary of the cult franchise today, with just as much passion and affection for Link and Princess Zelda as ever. 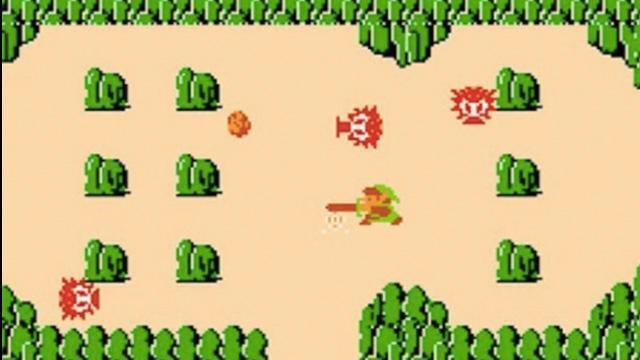 3e – The Legend of Zelda : Ocarina of Time

Considered by many fans to be the best Zelda franchise, Ocarina of Time has met with a success that is largely reflected in the sales figures. Released in 1998 for Nintendo 64, the first 3D game of Zelda has sold 7.6 million copies worldwide.

And the fans’ passion has remained the same year after year, as evidenced by the 5.62 million copies sold for the Nintendo 3DS version of 2011. 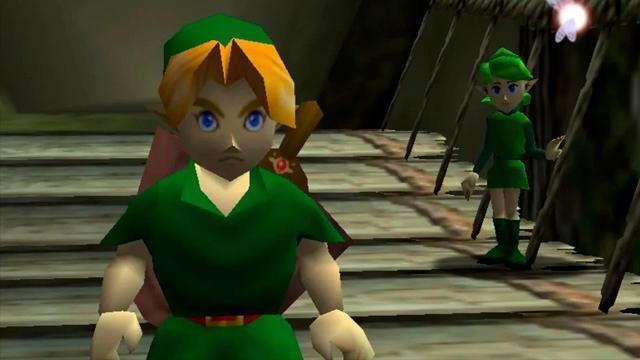 “Ocarina of Time”, one of the most beloved “Zelda” by fans. © Nintendo

The popularity of Zelda has continued to grow since the release of the very first game in 1986. To mark the spirits, Nintendo has decided to release Twilight Princess in 2006, for the launch of the Wii, one of the best-selling consoles in history.

In this new adventure, Link must obviously save Hyrule once again, as the kingdom is threatened with being corrupted by the Twilight. 8.85 million copies have been sold worldwide. 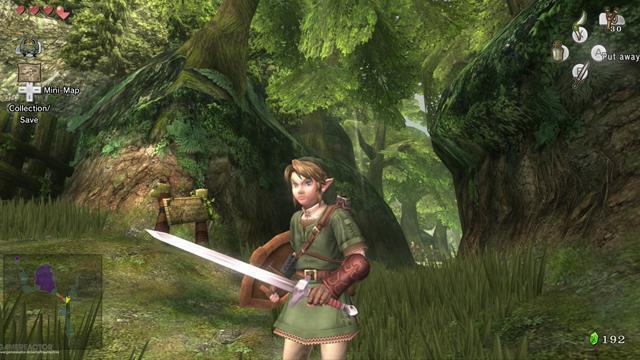 “Twilight Princess”, the “Zelda” star of the Wii. © Nintendo

1er – The Legend of Zelda : Breath of the Wild

Without contest, Breath of the Wild is the best-selling game in the franchise The Legend of Zelda. The Link Adventure released in 2017, the sequel to which is eagerly awaited by fans, sold 21.45 million copies on the Switch and 1.67 million on the Wii U. 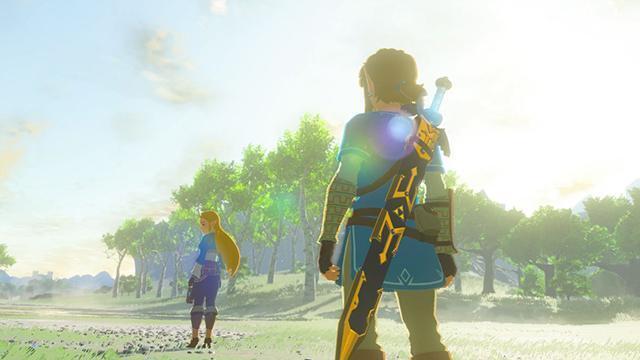 “Breath of the Wild”, the best-selling “Zelda” game. © Nintendo

A huge commercial success combined with several awards won between 2016 and 2018, including that of the best adventure game by the “Game Critics Awards”.

Wilders denounces haggling in The Hague: ‘You can see everyone getting ready for a big mating dance’ | Inland