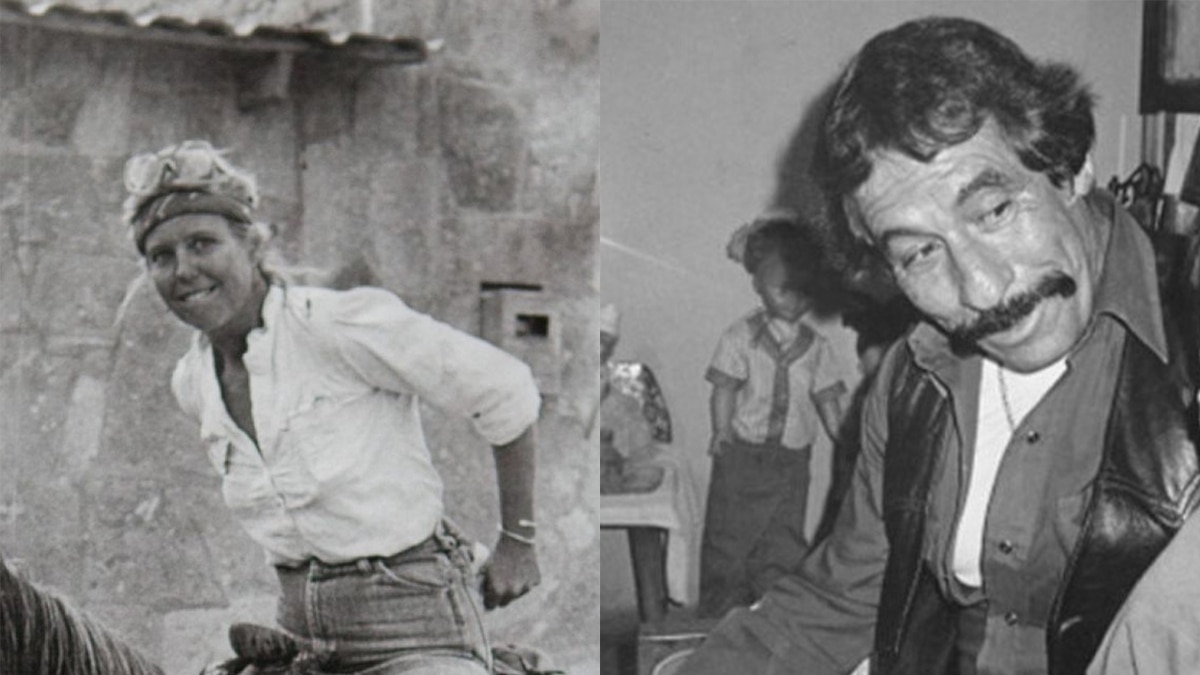 In the narco corrido called “El Zorro de Ojinaga” he said that Pablo Acosta Villarreal gave the United States government details about communist movements and guerrillas on the border with Mexico. However, in the country he is remembered as one of the initiators of large-scale drug trafficking.

Acosta Villarreal controlled the crime along a two hundred mile stretch of the US-Mexico border. At the height of his power, he smuggled 60 tons of cocaine per year for Colombians, in addition to the incalculable amounts of marijuana and heroin that were the pillar of his business. He was the mentor and business partner of Amado Carrillo Fuentes, the so-called “Lord of the Skies”, who took over after the death of Acosta.

He made his base of operations in the border city of Ojinaga, Chihuahua and had its highest peak between 1984-1986. The second season of the series Narcos Mexico, from Netflix, retakes not only the character of Acosta but also his relationship with the American Mimi Webb Miller, who was his sentimental partner and one of the last people who saw him alive.

Mimi was born in Texas, grew up in Wichita Falls, within a prominent family. I was constantly traveling to California, where I was casting director at an agency that produced commercials.

An article published in 2014 by the newspaper The New York Times, revealed that Mimi fell in love in the seventies of the Big Bend National Park, in a border area with Mexico, so she bought a ranch in Aztec land to be able to be near, there she met a villager who became her husband .

On his ranch he raised cattle and offered tourists horseback riding through natural areas such as waterfalls and canyons, located on both sides of the border.

His encounter with Pablo Acosta took place in the eighties, when they became neighbors and he helped him get permits so he could organize his horseback riding without problems on both sides of the border.

The story of The New York Times signed by Rachel Monroe, notes that Mimi and Acosta began a romantic relationship when she separated from her husband.

“It was like Kissinger. He is not the most handsome man I have ever met, but a strong man, with a lot of charisma”Said Mimi al NYT.

At that time, 1987, Webb Miller was dating the former head of the US Customs Anti-Narcotics Unit and AcostaIn fact, once he introduced them.

One night before he was shot down by Mexican federal police, Miller had an appointment with Pablo Acosta, who had been with a group of journalists.

After Acosta’s death, Webb Miller’s life changed abruptly. According The New York TimesSheriff Rick Thompson of Presidio County told him that His head was priceless because he knew a lot about the poster.

“I had to run for several years,” He said, “When I left town after discovering that he was dead (Pablo), the FBI helped me escape” He later moved to California and began another career, subsequently opened a casting agency and in 2005, in a hometown, Terlingua, opened an inn and a cafeteria.

Webb Miller also used to drive a taxi in Terlingua.