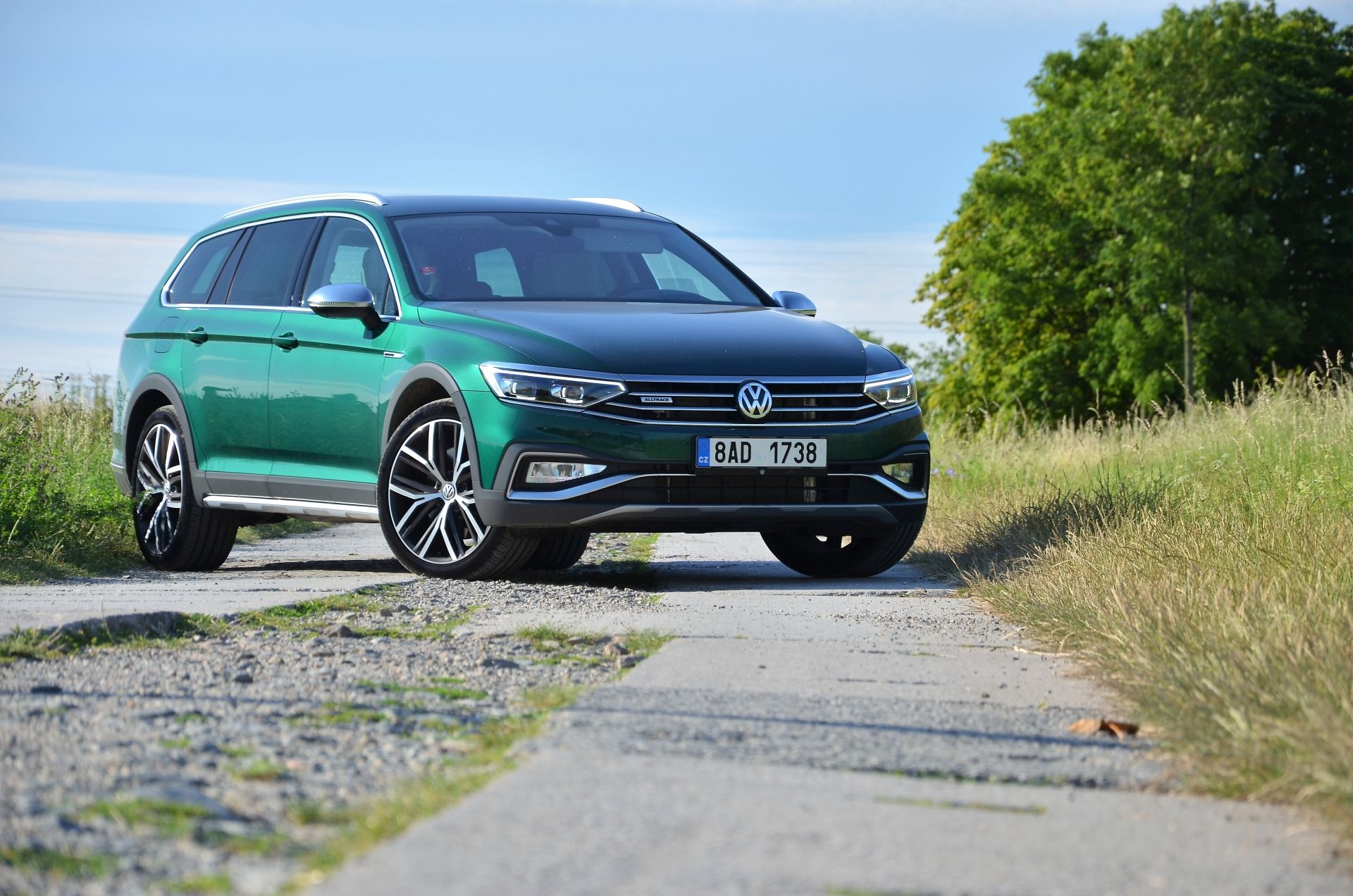 The next generation of the Passat, which is to be launched in 2023, will only be in the body version of the station wagon, the sedan will end in Europe and in the USA, writes the automotive website Automotive News Europe. The carmaker fears that this is speculation.

It is one of the most traditional cars on the market. The Volkswagen Passat has been in production since 1973, and you are now in the eighth generation. Web Automotive News Europe comes up with information that in Europe and the USA Volkswagen will stop offering the Passat sedan. The site refers to trusted sources from the carmaker.

This is to happen with the arrival of a new generation in 2023. The carmaker will reportedly continue to offer the Passat Variant or station wagon version, especially in Germany, where the model maintains a loyal clientele. It is a traditionally sought-after car for corporate clients. However, the limousine will disappear from the offer, allegedly because Volkswagen needs to increase sales of SUVs and electric cars.

“It’s speculation. According to the plans we know so far, we are working on the development of the ninth generation Passat, in both body variants. Of course, many things may change by 2023, but we do not have a single information from Wolfsburg to confirm this information,” he said. Aktuálně.cz, spokesman for the Czech Volkswagen office, David Valenta.

The situation in the USA is more difficult for Passat, according to AutonewsEurope, in the three quarters of this year, a quarter of more cars were sold than last year, but it is still not much, specifically only 16,190 cars.

In addition, SUVs are even more popular in the US than in Europe. “In the future, the Passat car class will be even less in demand than it is now,” informed the web AutonewsEurope manager of Volkswagen familiar with planning models for individual markets. In the USA, the most sought-after Volkswagen is the Jetta sedan, but the No. 2 on the market is the Atlas SUV.

The Passat for the USA is manufactured in the Chattanooga factory, where an electric SUV ID.4 should be created from 2022. For the European market, this electric car is to be assembled at a factory in Emden, Germany, which is completely converted to the production of electric cars. According to ANE, a new electric crossover will also be created in the local factory, which so far bears the code designation Aero B. The carmaker allegedly considers that the car would also be created in the USA, so that it would not be necessary to import it to the market.

In connection with Passat, there has been a lot of discussion lately about where it will be mounted. The production of the planned ninth generation is to be moved from Emden to Bratislava and the development of the Passat is to take place in the technological development center of Škoda Auto together with its sister Superb. More information read here.

Cienfuegos would have operated with narcos under the nose of the current Head of Sedena: Anabel Hernández