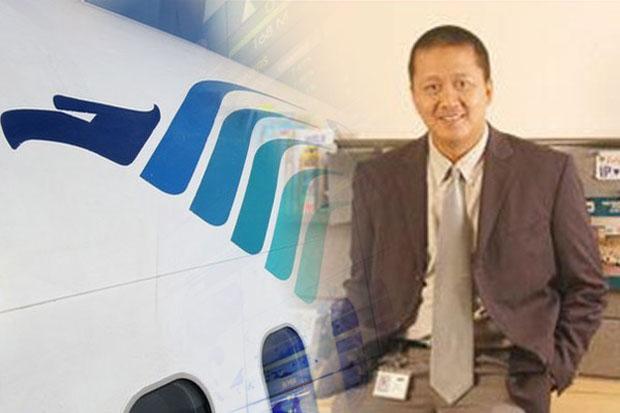 JAKARTA – Airline management PT Garuda Indonesia (Persero) Tbk admitted that from the beginning the issue of interest in aircraft rental fees was known. The matter was immediately discussed between management and the lessor.

Even so, the lessor managed to fix the interest rate on Garuda Indonesia’s aircraft rental to reach 24.7 percent or four times, and this is the highest in the world.

“From the beginning we joined and saw, on the first day we also saw that there was a problem (airplane charter) that must be discussed. Because this is very serious because we are the highest number one,” said Garuda Indonesia President Director Irfan Setiaputra, Friday (12/11). /2021).

At the beginning of the talks between the two parties, the charter company actually emphasized the rental interest rate given to the state-owned airline. Where, interest is given to earn business profits.

“Indeed, the questions or discussions or questions that we did, they (lessors) said that if someone else sold Harvard for Rp. 1 billion and you sold Rp. 2 billion, it’s appropriate that I rent it to you twice,” Irfan said as an example.

However, since 2012-2014 each aircraft that has been leased by the lessor is not subject to interest. Issuers with stock code GIAA actually pay monthly rent with a lease term of 8-12 years.

Irfan was reluctant to specify the exact time when the aircraft lease interest rate of 24.7 percent was set by the lessor. According to him, in 2020 management arrears to lessors will reach USD854 million or equivalent to Rp12.1 trillion. This value is the rental price and excludes rental interest.

Voice recorder and animated presentations in one app