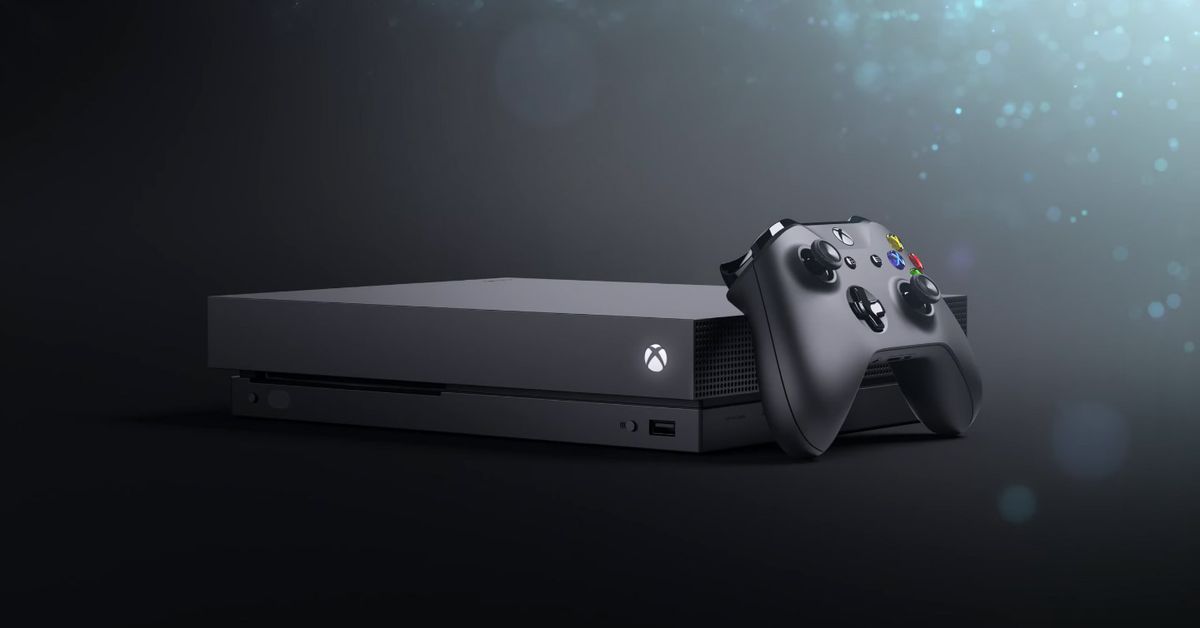 Since launching the console in 2013, gamers have been clamoring for a way to eject Xbox One discs from the comfort of their couch. The Xbox 360 allowed players to eject remotely using the Y button. But the functionality didn’t arrive on Xbox One. However, the latest Xbox Preview Program patch, available for Xbox Insiders, seems to restore the beloved functionality.

According to a poster on Xbox One subreddit, some members of the Xbox Preview Program can now press X on the Xbox One home screen to remotely eject any disc whether it is within their drive. What readers do with the disc when hanging out of the disc compartment is their business.

Fans have been requesting this feature for some time, usually when the eject button on their Xbox One isn’t working properly. But once Microsoft releases this update for all players, fans won’t have to worry about a broken eject button that ruins their favorite console. The addition of this accessibility feature is in line with Microsoft’s recent initiatives with the Xbox One Adaptive Controller and more.

We contacted Microsoft for confirmation and when it plans to release this feature for all players.

Borussia Dortmund: fan shock! Now it is clear that Haaland …