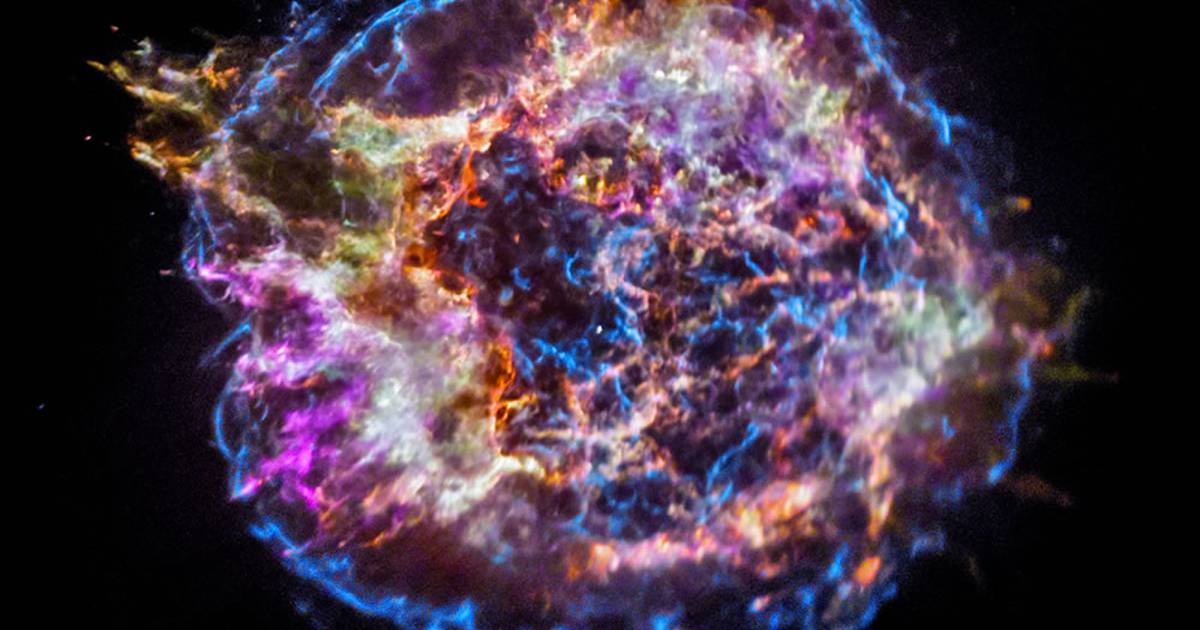 After spending just over a month in space, the IXPE observatory is up and running and has already delivered impressive data.

With a joint effort between NASA and the Italian Space Agency, IXPE is the first space observatory dedicated to studying the polarization of X-rays coming from objects such as exploded stars and black holes. The most energetic objects in the universe. Polarization describes how X-ray light is oriented as it travels through space.

“The beginning of IXPE science observations marks a new chapter for X-ray astronomy,” said Martin Weisskopf, the mission’s principal investigator at NASA’s Marshall Space Flight Center in Huntsville, Alabama. “One thing is for sure: we can expect the unexpected.”

IXPE was launched on December 9 on a Falcon 9 rocket into orbit 600 kilometers above the Earth’s equator. The observatory’s arm, which provides the necessary distance to focus X-rays on its detectors, was successfully deployed on December 15. The IXPE team spent the next three weeks testing the observatory’s maneuvering and orientation capabilities and aligning the telescopes.

Over the course of these tests, the team pointed IXPE at two bright calibration targets: 1ES 1959+650, a black hole-driven galaxy core with jets shooting into space; and SMC X-1, a rotating dead star or pulsar. The brightness of these two sources made it easy for the IXPE team to see where the X-rays fall on IXPE’s polarization-sensitive detectors and to make small adjustments to the alignment of the telescopes.

On January 11, IXPE began observing its first official science target, Cassiopeia A or Cas A, the remains of a massive star that exploded in a supernova about 350 years ago in our own Milky Way galaxy. Supernovae are full of magnetic energy and accelerate particles to almost the speed of light, making them laboratories for studying extreme physics in space.

IXPE observations of Cas A will last about three weeks.

“Measuring X-ray polarization is not easy,” Weisskopf said. “You have to collect a lot of light, and unpolarized light acts like background noise. It can take a while to detect a polarized signal.”

Man City and Chelsea squads for the Premier League match

concessions and bonuses to pay less