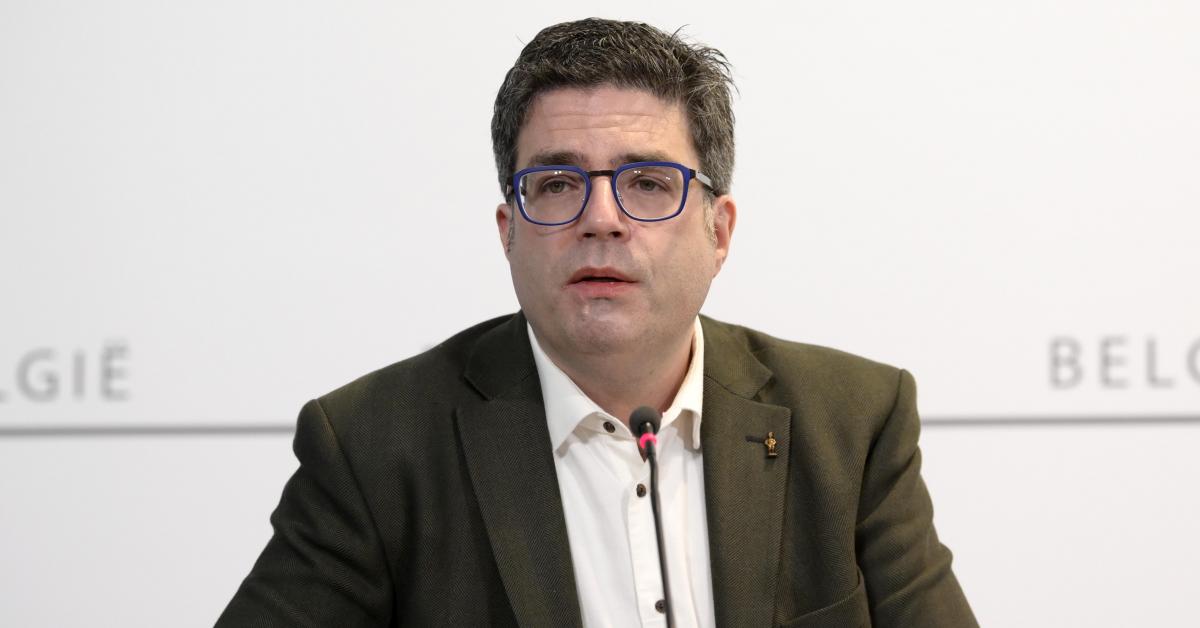 Steven Van Gucht spoke about the end of the year celebrations and the possibility of a fifth wave of the coronavirus in Belgium in the coming months.

The Sciensano virologist and interfederal spokesperson for the fight against the coronavirus Steven Van Gucht answered questions from our colleagues at HLN this Sunday. The expert spoke about an additional dose of the vaccine against Covid-19. According to him, “The repeated vaccines will have some impact, but it will not be enough. It is mainly our behavior that will determine the height of the peak ”.

He explains: “After all, many over 65s are still waiting for their third injection. There is also no point in giving it away too soon. It can be given no earlier than four months after the second vaccination. Otherwise, it doesn’t have much effect. It is even better to wait six months (…) In addition, repeating a vaccine does not immediately lead to greater protection. It is only ten days later that the effect is optimal ”.

Steven Van Gucht also mentioned a possible fifth wave “which could occur after the New Year”. Thanks to some people’s immunity and the vaccine, “the fifth wave, which could come after the New Year, will hopefully be a little smaller. And all subsequent waves will get smaller and smaller. But I must not go too fast in the work. The virus can still surprise us, for example if a new variant emerges, more contagious or more pathogenic than the current Delta variant ”.