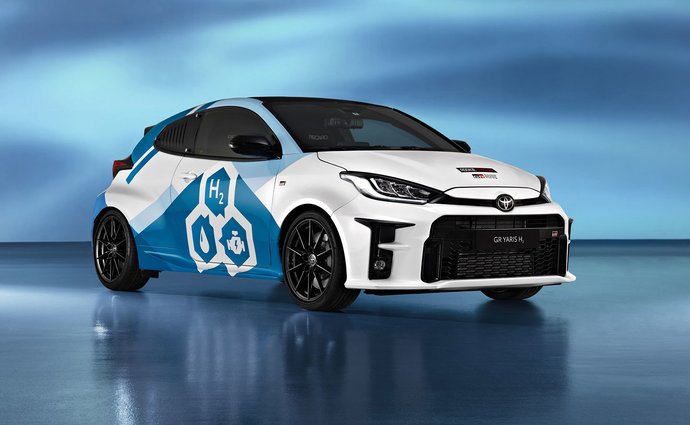 The experimental GR Yaris is equipped with the same engine that the Corolla Sport races in Japan.

The three-cylinder hydrogen then first appeared in the Corolla Sport experimental race car, which the carmaker deployed in Japanese motorsport competitions. Since May, the car has been successfully involved in the Super Taikyu racing series in the colors of the Rookie Racing team, which is an offshoot of the Toyota Gazoo Racing factory racing team.

As early as 1952, Kiichiro Toyoda, the founder of Toyota Motor Corporation, who supported Japan’s efforts to succeed in the production of passenger cars, emphasized the idea of ​​verifying the durability and performance of new engines and cars in automobile plants. 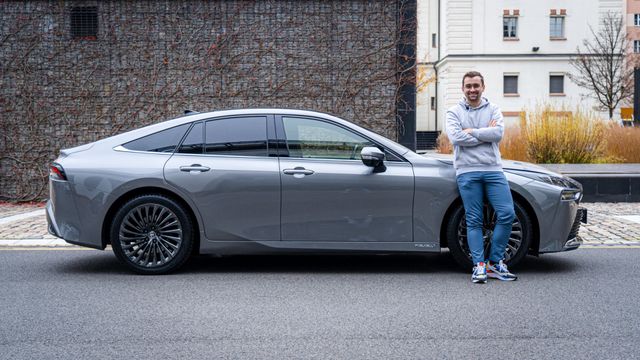 „There is progress with the competitions, as well as the enthusiasm of motoring fans. However, the goal of racing is not only to satisfy our curiosity, but mainly to strengthen the development of the Japanese automotive industry,Kichiro said 70 years ago. And his carmaker follows this tradition.

But now the carmaker has also placed the Corolly Speed ​​engine in the recently introduced Toyota GR Yaris H2 experimental car, in which a turbocharged three-cylinder was introduced to the world for the first time.

It is the same in-line three-cylinder G16E-GTS with a volume of 1.6 liters with turbocharging, which is equipped with the popular hot-hatch Toyota GR Yaris. The engine received only a modified fuel supply and injection system, which is refueled in the same tanks as the mass-produced hydrogen Toyota Mirai. The fuel and the method of refueling are the same.

And why did Toyota embark on the development of hydrogen-burning engines? There are several reasons. For example, hydrogen combustion is faster than gasoline combustion, which is reflected in good engine response and excellent environmental performance.

Hydrogen combustion is extremely clean and in sports cars it has the potential to convey pleasure behind the wheel with a similar soundtrack as cars equipped with conventional internal combustion engines.

The GR Yaris H2 is so far only an experimental car, as is the hydrogen Corolla Speed. However, the carmaker’s investment in the development of hydrogen, hydrogen fuels and the hydrogen company is a unique way in which the carmaker wants to achieve carbon neutrality.

„The first step, then, to compete and develop our hydrogen engine, we have taken with a mental attitude to meet all the challenges. I can imagine that things will look a lot different in 10 years, but I hope that people will be able to look back and see how we have dealt with this challenge with gusto and enjoyed every moment,Says Akio Toyoda, President of Toyota Motor Corporation.

The mysterious Swiss scientist who helped China whitewash has been found! Meta: Related to employees of Sichuan technology companies and state-owned enterprises | TechNews