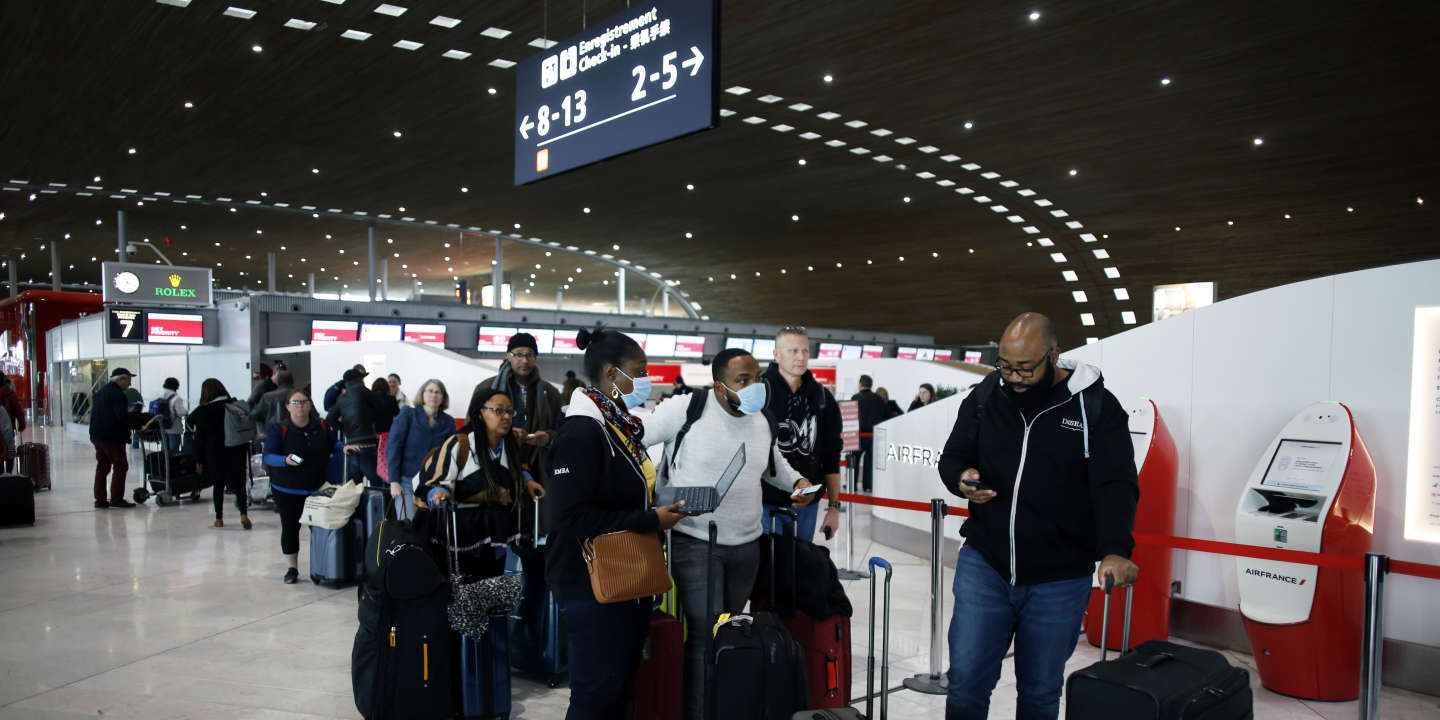 What are the rights of travelers after Donald Trump’s decision to suspend travel from Europe to the United States for 30 days from Friday March 13 at midnight Washington time (4:00 GMT Saturday March 14)?

Passengers whose flights will be canceled must be reimbursed in full by the airlines, in accordance with European regulation 261/2004. Will they also be entitled to a lump sum (from 250 to 600 euros, depending on the distance), if the cancellation is made less than two weeks before the scheduled departure time? Presumably not: Article 5 of European Regulation 261/2004 provides that the payment of compensation is not compulsory when ” the cancellation is due to extraordinary circumstances, which could not have been avoided even if all reasonable measures had been taken “. However, the decision of the President of the United States should be considered to fall within these extraordinary circumstances.

Read also No return ticket? So no boarding!

The tourism code (article L 211-4) provides that the termination of the contract by the organizer gives rise to a full refund for the consumer. But the Syndicate of tour-operating companies (SETO) and Travel Companies (EDV) have asked the Ministry of the Economy for authorization to replace the reimbursement with a credit, usable for one year, as has just been done in Italy – Italians no longer have the right to leave the territory, the government has, on March 2, issued a decree authorizing this measure contrary to the European directive on package travel. ” In exceptional situation, exceptional measure “Explains Valérie Boned, secretary general of EDV (an organization which brings together travel agencies).

What about people who want to cancel their package trip, for fear of remaining confined to the country of destination, and when, since February 29, the Ministry of Europe and Foreign Affairs advises, “Given the evolution of the epidemic” Covid-19 due to coronavirus, “Delay travel abroad, as much as possible” ?

The tourism code (article L 211-4) says than ” the traveler has the right to terminate the contract before the start of the journey or stay without paying resolution costs if exceptional and unavoidable circumstances, occurring at the place of destination or in the immediate vicinity thereof, have significant consequences for the performance of the contract or on the transport of passengers to the place of destination “. This results from the revision of the European package travel directive of November 25, 2015, whose recital 31 specifies that one of these “Exceptional and unavoidable circumstances” may be “The appearance of a serious illness at the place of destination”. But, here again, travel professionals are asking for authorization to replace the reimbursement with the issue of a credit note. ” The tourism code must give way to the civil code “sums up René-Marc Chikli, president of SETO.