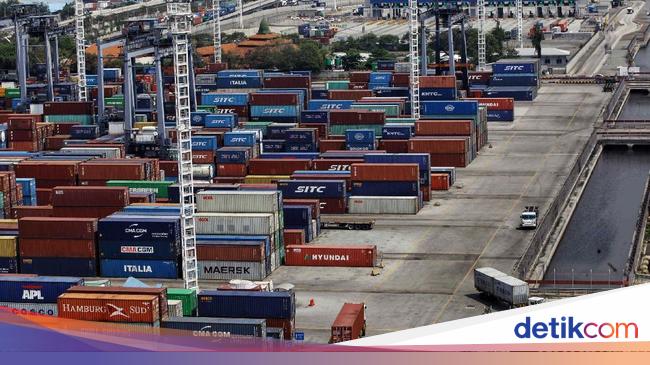 “If you look at the commodities, they are machine tools, mechanics and parts of HS 84. Then, electrical equipment and parts of HS 85,” said Head of the Central Statistics Agency (BPS) Margo Yuwono at a press conference, Friday (10/15/2021).

The next largest import came from Japan with a value of US $ 1.40 billion. The portion is 9.75% of the total non-oil and gas imports.

The third place is Thailand with a value of US $ 0.85 billion or with a portion of 5.94%. Under Thailand there are a number of countries including Australia, the United States, Singapore, South Korea, India, Malaysia and Taiwan.