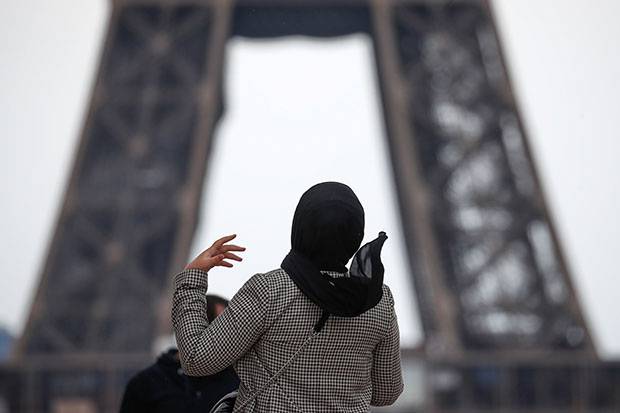 ANKARA – Turkey condemn the high court’s decision European Union (EU) which allows a country to prohibit the use of the hijab under certain conditions. Ankara called it a clear violation of religious freedom and said the move would exacerbate prejudice against Muslim women in Europe.

The Luxembourg-based EU Court (CJEU) ruled that companies in the bloc can ban their employees from wearing the hijab under certain conditions. Also read: Strengthening Educational and Cultural Relations, the Indonesian-Turkish Brotherhood is Officially Formed

The Turkish Foreign Ministry said the decision was a sign of increasing Islamophobia and at the same time Muslim women in Europe were being subjected to increased discrimination because of their religious beliefs.

“The CJEU’s decision, at a time of increasing Islamophobia, racism and hatred that has held Europe hostage, ignores religious freedom and creates legal grounds and protections for discrimination,” the ministry said.

Responding to whether the ban on headscarves in the workplace is a violation of religious freedom, the CJEU said the ban is possible and justified if the business owner wants to present a neutral image. Also read: Cool, Red and White Flag Flying on Turkish Warships Kapal

Ankara itself has repeatedly accused European countries of not doing enough to prevent discrimination against Muslims. Turkey also said it would start publishing an annual report on what it called examples of Islamophobia around the world.

Mubadala seeks to value Emirates Aluminium at more than $20 billion

200 cultural workers denounce the harrowing situation of hunger strikers: “This inhumane politics is not happening in our name”