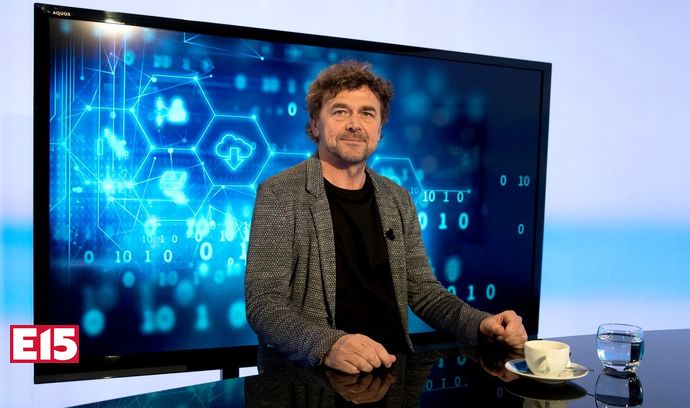 “We will refrain from any comments on the activities of our shareholders,” says Zuzana Filipová, spokeswoman for Moneta Monety Bank, about Belviport’s purchases. Tykač’s company went from zero to 4.33 percent this year, which corresponds to the current value at the threshold of two billion crowns.

Economists have previously emphasized the two possible motivations of Tykač to permanently increase their stake in the bank: “Says Cyrrus economist Tomáš Pfeiler.

Tykač made the decisive part of his purchases during the holidays, when his company bought shares for more than one and a quarter billion crowns. Purchases thus strengthened massively after the PPF Group failed to announce the merger of Moneta with the banking part of PPF at the Moneta General Meeting. The group was then informed that it was ready to find a way to complete the transaction later.

“About 73 percent of shareholders attended the June General Meeting. About 61 percent of those present were in favor. With the same participation in the General Meeting, PPF would still not be able to enforce the transaction, even with the hypothetical support of Belviport, “Pfeiler recalls, adding that the jointly declared merger could be legally challenged due to concerted practices. One of Moneta’s shareholders, the Petrus activist fund, has previously expressed its ambition to thwart the merger.

It is the change in the shareholder structure that may have been the cause of the growth of Moneta’s shares to some extent in recent months, which are close to the historic peak at a price of 89 crowns. “The growth of Moneta shares is due to the combination of investors’ expectations regarding a more attractive PPF offer with the strengthening of shareholder positions by major shareholders such as Belviport and Petrus Advisors,” says Patria Finance analyst Michal Křikava.

Tanemo from the PPF Group remains the dominant shareholder of Moneta with less than thirty percent. During the purchase of Belviport, the position of the former important shareholders of Moneta decreased. This was most visible in the case of the American investment bank Brown Brothers Harriman, whose share fell during the holidays to about the same volume as the increase in shares of Belviport.