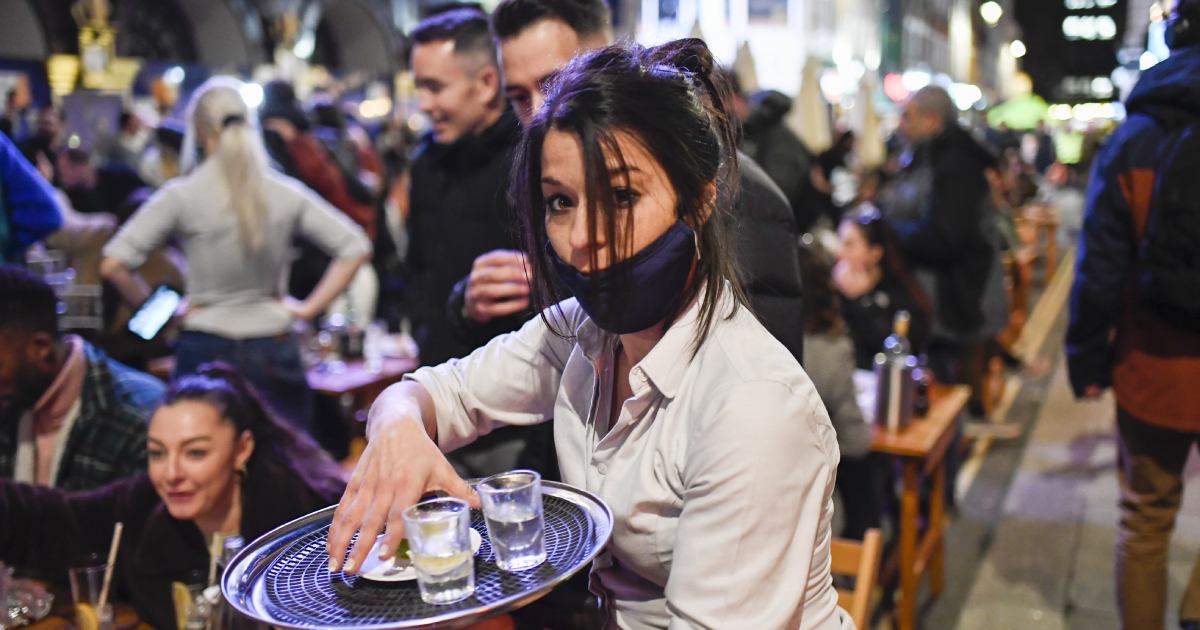 The british government announced this Sunday to have abandoned its draft to impose a health pass to be able to access nightclubs and others heavily frequented places on England, for considering it unnecessary before him success of the campaign vaccination against covid-19.

I never liked this idea of ​​asking people to show their papers … to do something that is just a routine procedure, “Health Minister Sajid Javid told the BBC.

We have considered it as it should be, and although we will keep it in reserve as an eventual option, I am pleased to tell you that (for now) we will not continue with our pass project for vaccinated people, “he announced.

This reverse takes place as long as the executive had mentioned again during the week his intention to introduce such happens for purposes of September, to enter stadiums O nightclubs, provoking critics business sectors, and both members of the conservative majority and the opposition.

Javid considered that, ultimately, such a measure is not necessary, despite a daily number of positive cases of about 40,000 in recent days.

Almost 81% of the British population over the age of 16 have received two doses of the vaccine.

Each member country of the kingdom has jurisdiction over anticovid restrictions.

Scotland, for its part, decided to introduce from October 1, a vaccination certificate to be able to access discos and certain activities, with the aim of curbing the increase in cases attributed to the beginning of the school year.

In the coming days, Prime Minister Boris Johnson must detail his plan to fight the coronavirus for the winter period (boreal).