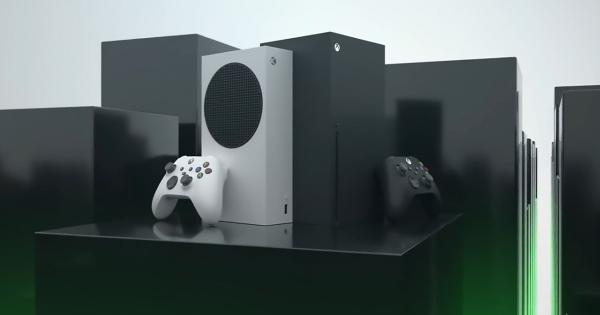 Xbox Series X / S launched in November last year and despite a lack of stock, it has been received very well by gamers. However, there is a part of the community that is not satisfied with the internal memory of the consoles. Because of this, a Chinese user made use of an extra internal SSD in the expansion port of his Xbox Series S, and, to the surprise of many, it worked.

It was the user Huashan Lunjian, from the Chinese BiliBili forum, who reported that through a modified adapter he managed to insert an NVMe SSD memory into the console port and was able to increase its storage without needing one of Microsoft’s official expansion cards.

As you surely know, the new Microsoft consoles have internal storage of 512 GB and up to 1 TB, which in these times may not be enough with such heavy last-generation games.

In this situation, Microsoft offers to expand the memory through an official SSD provided by Seagate that is sold separately. However, the Chinese user realized that with the correct tools he had the opportunity to expand his memory in an unofficial way.

According to Lunjian, a CFe adapter (used in high-end cameras) and Western Digital NVMe memory were used to get his Xbox Series S to recognize the extra storage (867GB of extra space).

It is worth mentioning that the user clarified that not all NVMe memories can work and the necessary tests need to be done, but without forgetting that it is an unofficial method that runs at the risk of each person. Also, the price of the SSD and the adapter can end up being much higher than the Seagate external memory, so maybe you better wait until you get it on sale. That said, this news shows us that there is the possibility of expanding the memory of the console in other ways.

What do you think of what the user achieved in China? Tell us in the comments.

Stay informed on LEVEL UP.

Customers have been waiting for new cars for more than a year. The extension was mainly due to a lack of chips iROZHLAS