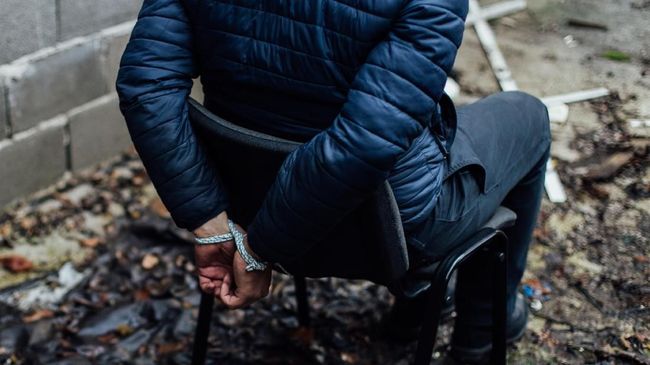 Kidnapping gang of 17 missionaries United States of America (USA) and Canada in Haiti demanded a ransom of US$17 million or around Rp240 billion (assuming an exchange rate of Rp14,100 per US dollar) to free the prisoners.

“They (Haitian gangs) are asking for US $ 1 million per person,” Haitian Justice Minister Liszt Quitel was quoted as saying. Reuters, Tuesday (19/10).

Quitel said the US Federal Bureau of Investigation (FBI) and Haitian police are contacting the gang that kidnapped the missionaries and seeking their release. He estimates the negotiations could take months.

The kidnapped group consisted of 16 Americans and 1 Canadian, including six women and five children. They were abducted last weekend outside the capital Port-au-Prince, an area controlled by the Mawozo gang of 400.

Kidnappings often occur in Haiti in the midst of political and economic crises. Haiti’s non-profit Center for Human Rights Research and Analysis (CARDH) recorded at least 628 incidents from January to September 2021.

Earlier this week, Haitians staged a nationwide strike to protest a year-long increase in gang crime and kidnappings that has worsened since the assassination of President Jovenel Moise.

Reported AFPUS Secretary of State Antony Blinken said the government would do everything in its power to free the kidnapped group of missionaries.

“We will do whatever we can to help deal with the situation,” Blinken said.

Germany and Italy the least prepared for electric cars

– We encourage you to use winter tires – VG