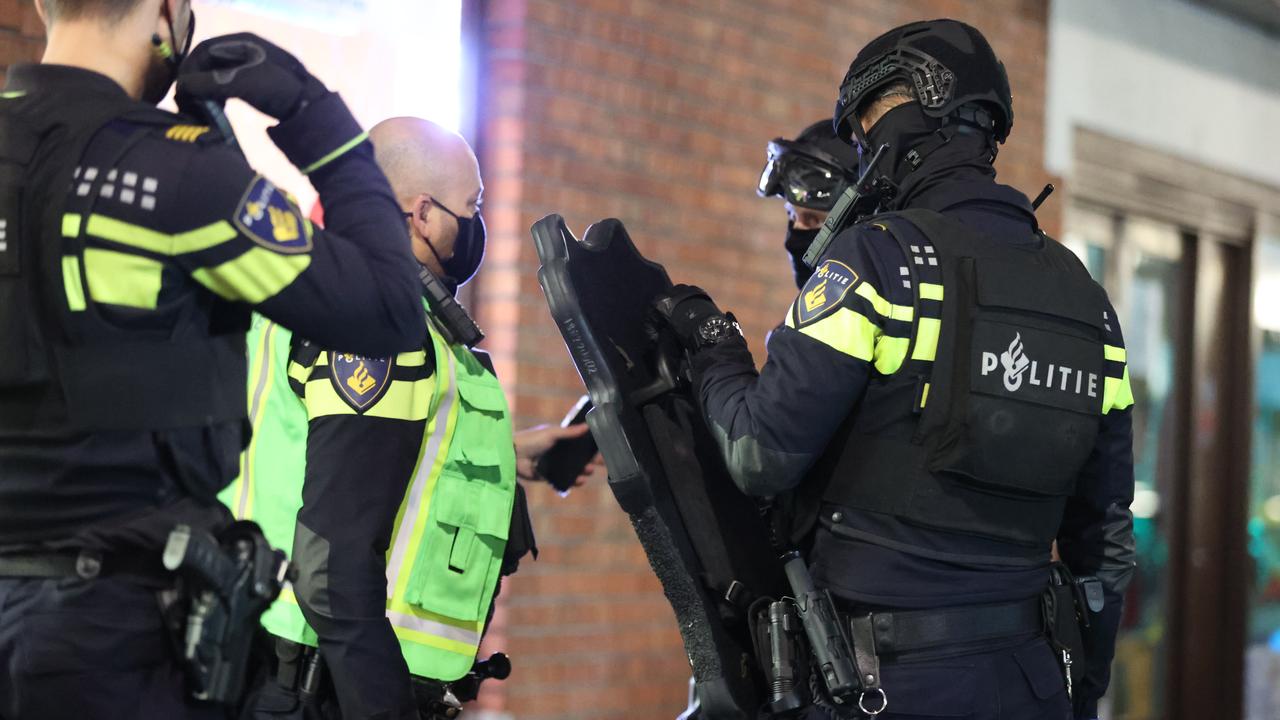 The Utrecht police arrested six people on Tuesday morning after raids in Lopikerkapel, Haastrecht, Montfoort and Ameide. Firearms were found and homes and vehicles, including boats and expensive cars, were seized. Five men and a woman have been arrested.

According to the police, there is a criminal partnership that came to light in an investigation into large-scale drug trafficking.

In August last year it appeared that criminal activities were possibly taking place in the municipality of Montfoort. In October, a large sum of money and a weapon were found during a search of a building. There were also indications that narcotics were stored elsewhere in the country.

The suspects communicated with each other via EncroChat, an encrypted messaging service that was especially popular with criminals and was taken offline by the police last year. Several chats revealed that the suspects were involved in drug trafficking and production.

Four of the six suspects will also be in custody for the next few days.

Have you ever wondered why there are 20 cigarettes in a pack? The answer will amaze you!