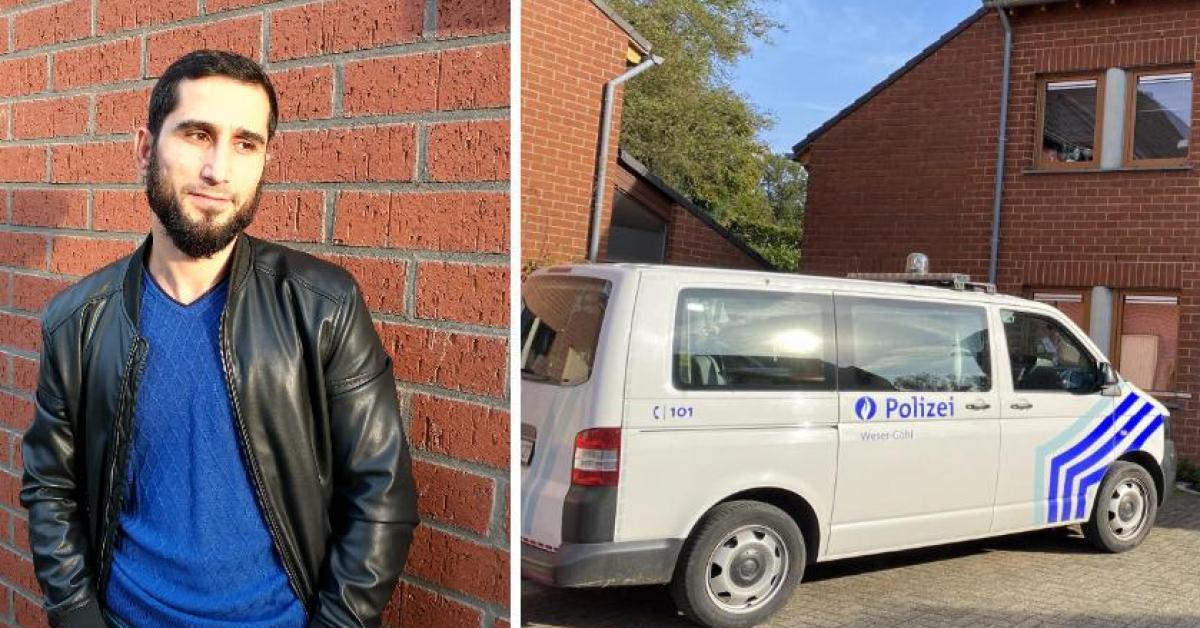 For about two hours, Adam and his wife experienced a real ordeal in La Calamine. Their children had simply disappeared from circulation, abducted by a neighbor. They finally found Amir and Sophia, aged 4 and 6, in a house in the neighborhood, inhabited by a pedophile already convicted in the past. Still upset by what happened, Adam testifies.

This Monday afternoon in the Brandhöven district, the children play football together, have fun in a remote-controlled car or ride a bike, almost as if nothing had happened. An almost unrealistic scene when you know what happened on Saturday night.

“There are a lot of children here, maybe that’s why he moved here” wonders a kid of about ten, passed in the neighborhood. This “he” is this inhabitant arrested on Saturday evening after having kidnapped two children aged 4 and 6 for nearly two hours. It will be noted that the man did not really choose his accommodation since he lives in a social house which has been imposed on him. The 49-year-old man was in his underwear when Adam, the father of the two little ones, managed to break down his door on the fifth attempt.

► The father and other family members testify: “My wife heard them screaming, crying, they knocked on the window. “

► The children are fine, but the circumstances remain unclear: “We do not know if he took them home by force”

French under the spell of controversial Éric Zemmour: ‘I say what people think’

Media: Žalgiris is interested in a Latvian who has played in the NBA – DELFI