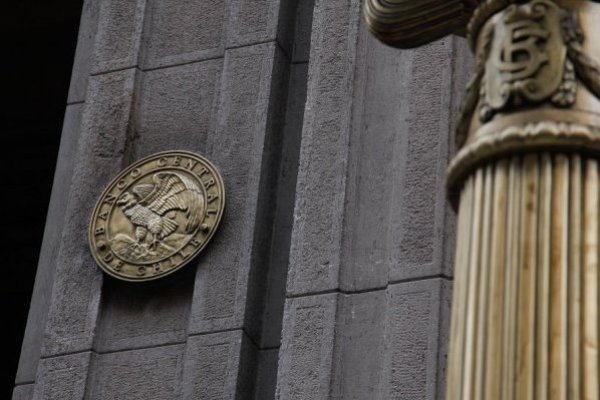 According to the Central Bank’s Survey of Financial Operators, they assume that next Wednesday a rise of 25 basis points will be announced.

A change in expectations about the first increase in interest rates revealed the Survey of Financial Operators (EOF). According to the query made this week by the Central Bank, in the market They advanced their forecast from the previous consultation and now they assume that it will be next week and not in August.

The experts consulted hope that add 25 basis points to the Monetary Policy Rate (MPR). With this, it will stand at 0.75%, leaving behind the 13 months in which it was at its minimum technical level.

Then, according to those who make the investment decisions of the banks, AFPs, insurance companies, stock brokers, mutual funds and foreign entities that actively operate in the country, the governing rate would continue to climb. In August it will be positioned at 1% and will remain until December. There, 50 points would be added, closing the year at 1.5%.

Regarding inflation, traders expect prices to rise 0.3% in July, which reflects a slight increase over what was projected in the survey at the end of June.

For August they estimate that the Consumer Price Index will increase 0.3%, while for September it would increase 0.4%.

For the exchange rate, they assume that in the next seven days it will be around $ 750, while in the month a fluctuation between $ 730 and $ 770 is foreseen.

SIFU reappears with a gameplay trailer full of martial arts and fighting, but it is delayed until 2022