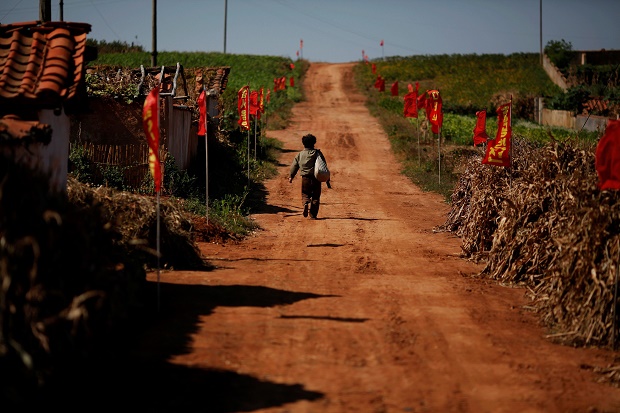 PYONGYANG – Strong warnings about the threat of starvation come from within and without North Korea (North Korea). South Korean-based defectors have told their families in North Korea that they will starve.

There are fears as winter approaches that the most vulnerable people will starve.

“Problems such as more orphans on the streets and deaths from starvation continue to be reported,” said Lee Sang Yong, editor-in-chief of Daily NK, which has sources in North Korea.

Also read: NASA’s Rp4.7 trillion spacecraft is ready to hit an asteroid to save the Earth

“The lower classes in North Korea are suffering more and more because food shortages are worse than expected,” Lee said.

Also read: Iran admits it has 25 kg of uranium enriched by 60%, the West is getting worried

Getting information from North Korea is getting more and more difficult. The border has been closed since January last year to prevent the spread of Covid-19 from China.

Even sending messages overseas to family and friends who have defected to South Korea carries enormous risks.

“It’s hilarious”: US Secretary of Energy laughs when asked about rising oil production

Still pass a new place for window prostitutes in Utrecht