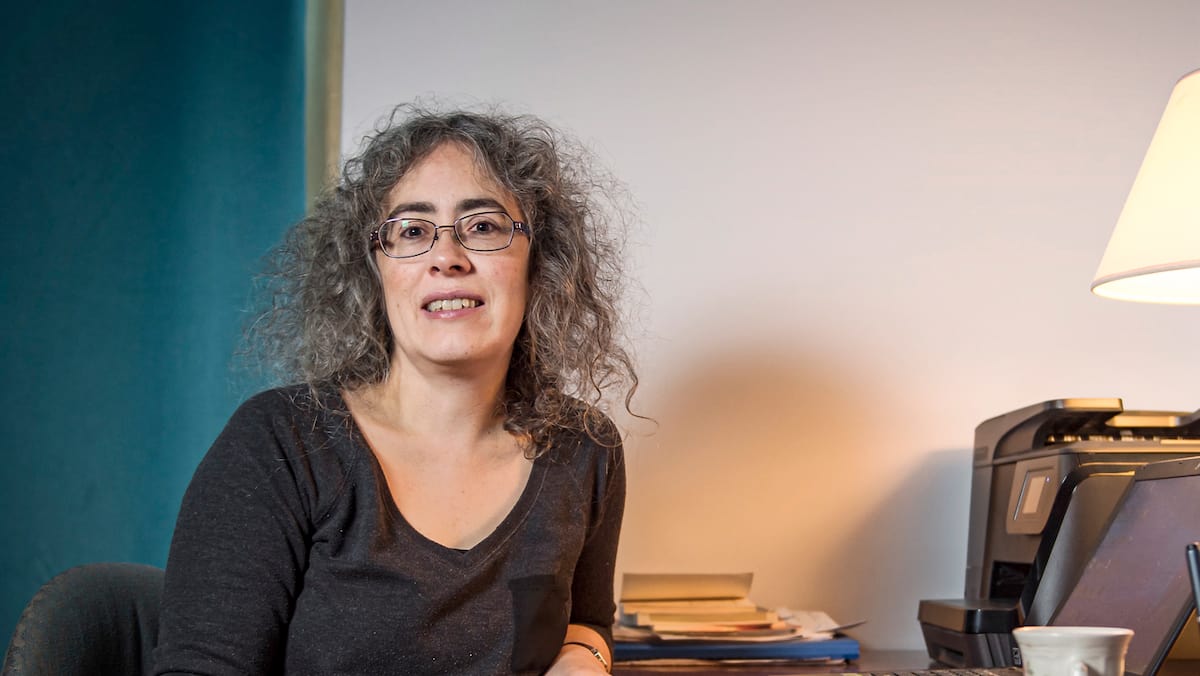 A Montrealer living with serious after-effects from COVID-19 implores Quebeckers to be extremely careful during the holiday season.

“The only thing you really don’t want is what I got.” You don’t want to spend weeks and months trying to recover from a crazy illness. You don’t want your parents to have that, and even worse, ”says Violaine Cousineau, in a weak voice, out of breath, in a video shared on Facebook.

• Read also: LIVE | The latest developments on the coronavirus

• Read also: Holiday season: the “moral contract” is not unanimous

She made this call for caution even before the Legault government announced yesterday the “moral contract” it is offering to Quebecers.

Because she knew very well that, whatever the decision taken by the authorities, she would not be unanimous and above all, she would have nothing to do with the Christmas parties before.

” It’s a good plan. There is really a concern to ensure safety first and foremost, ”she said, following the press conference. She sees a risk, however, if people multiply the gatherings during the four days when they will be allowed.

The game is not worth the candle, she told them.

46 years old, in good health and in great physical shape, she was not afraid of COVID-19.

But she contracted the disease, infected by her teenage daughter following an outbreak at her high school. For her children, the coronavirus was akin to a cold.

Mme Cousineau had painful symptoms, such as fever and a big cough. She was unable to get out of bed for almost three days.

Fortunately, she never needed to be hospitalized. She thought this way that she could leave the virus behind, once she was cured.

However, six weeks later, the consequences are serious.

“I have no breath, I cannot walk,” she explains. Besides, after only seven minutes on the phone with The newspaper she had almost completely lost her voice.

“I walked for miles every weekend and then I can’t get to the corner anymore, I walk with a cane. I can’t go up and down the stairs, ”continues the CEGEP French teacher on sick leave.

Former school commissioner, she had been one of the fierce critics of the Legault government, denouncing in particular her Secularism Law.

Today, however, it recognizes the effort made to ensure the health and safety of Quebecers. However, she would like more measures to protect students in schools.

Deer: It will soon become known when the next fight will be and in what weight category – Martial arts