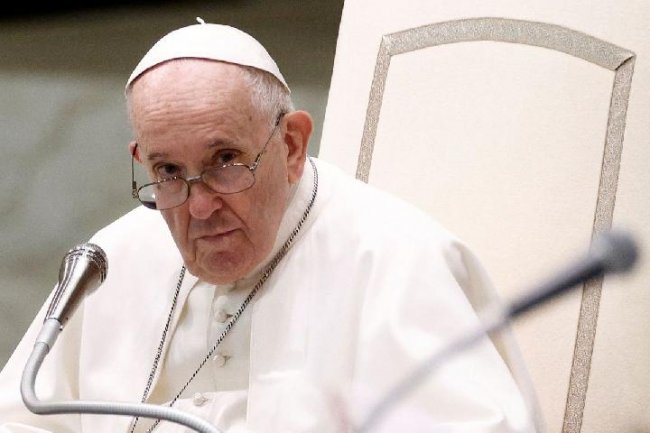 TEMPO.CO, Jakarta – Three of the world’s most popular stories for Friday, September 10, 2021, including a senior Israeli rabbi criticizing Pope Francis’ statements about the Torah, the Taliban ordering banks to freeze the accounts of former Afghan officials, and a Qatar Airways flight marking the reopening of Kabul airport to commercial flights.

The three international news above are summarized in the following Top 3 Worlds.

The Vatican has dismissed criticism from Israel’s senior rabbis for remarks Pope Francis made about the Torah in August during a general audience.

Rabbi Rasson Arousi, who is in charge of Israel’s Chief Rabbinate’s relationship with the Vatican, has written a stern letter to the Vatican in which he said Francis’ comments at the general audience on August 11 appeared to call the Torah, or Jewish law, obsolete, Reuters reported last month.

During his August 11 general audience, Pope Francis said, “The Jewish law does not give life, does not offer the fulfillment of a promise because it is unable to fulfill it. The law is a journey, a journey that leads to an encounter…Those who seek life need to look to promise and its fulfillment in Christ.”

Responding to this criticism, the Vatican through Cardinal Kurt Koch of the Vatican’s department which covers religious relations with Jews, said the Pope’s comments in the homily about the writings of St. Paul should not be extrapolated from the context of ancient times and have nothing to do with Jews today. To find out the full news, please read here.